Runners and riders were out in force, despite the prevailing rain and hailstorm showers, for the Dodson & Horrell PPORA Members Club Novice Riders Series qualifier hosted by the Mid Surrey Farmers Drag at Godstone, Surrey on Sunday 5 March 2017.

Godstone was the fourth of 12 qualifying races in the Series with a strong field of 12 riders taking part in the Point to Point Owners and Riders Associations (PPORA) Club Members – Novice Riders Series.

The winning jockey Jennifer Harbison partnered her own and last year’s winner Mazuri Cowboy (IRE), a 12 year old bay gelding trained by Joan Johnston, to an exhilarating win who led over the final three fences despite giving a couple of them a good hit sending Jennifer onto his neck. The partnership still managed a strong finish with Drumshambo (USA) under H Barr trained by Stephen Barr and Hannah Jones owned, trained and ridden Probably George (GB) who gave chase yet finished in second and third respectively.

Jennifer and Mazuri Cowboy have now qualified to go forward to the much coveted Dodson & Horrell PPORA Novice Riders Series final on Sunday 21 May 2017, to be held at Garthorpe near Melton Mowbray in Leicestershire. The venue boasts a central location and Garthorpe has a sound reputation for producing good ground, even in a dry spring, and its watering system is a key factor in achieving that aim.

Dan Ward, Dodson & Horrell’s Key Account Manager for the East of England commented “We are now in the 30th year of sponsoring the Series and it gets more competitive each season. We are looking forward to an exciting fixture list with seven more qualifiers before the final.” 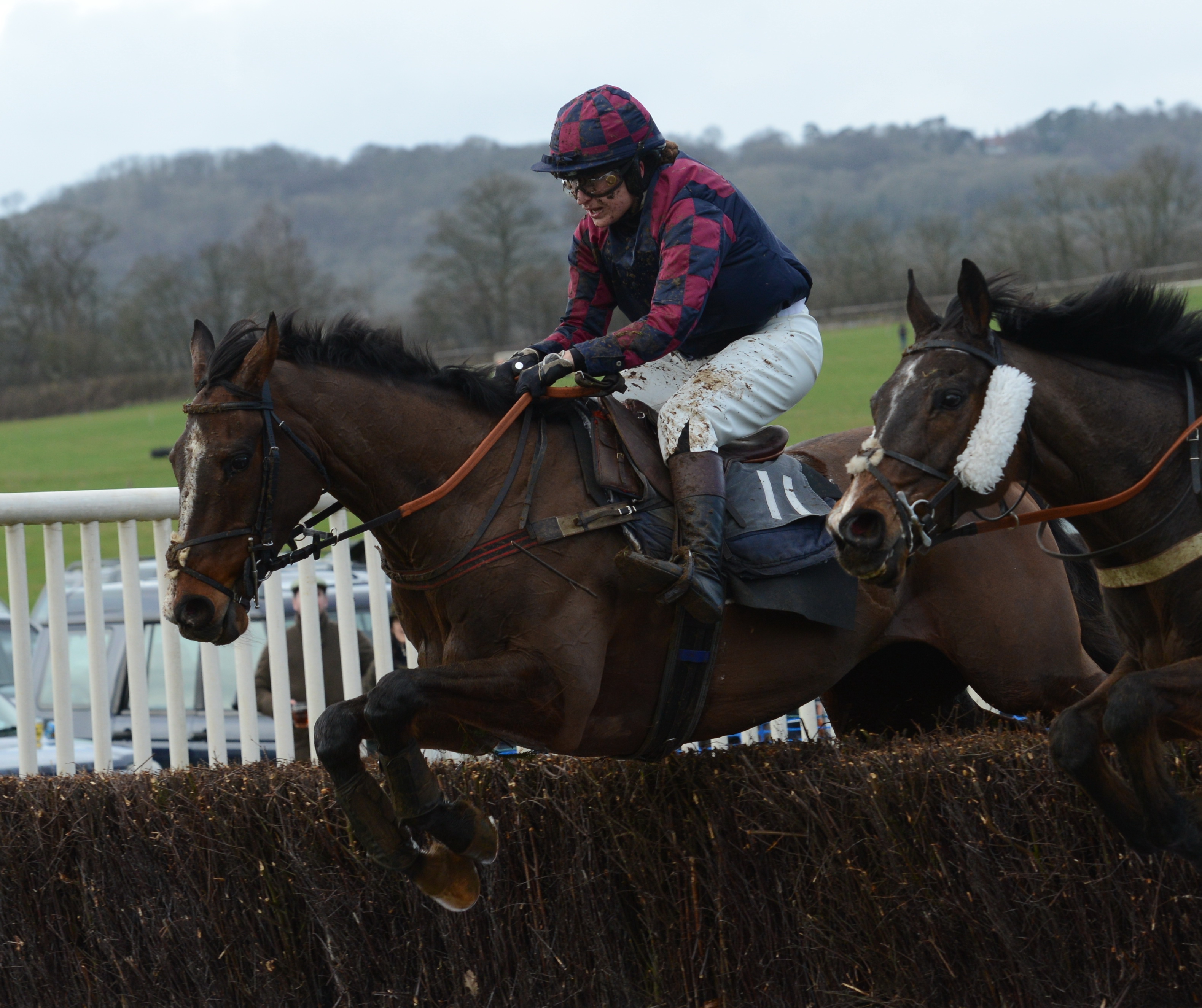