Cheshire Forest was the ninth of 12 qualifying races in the Series and saw the six year old bay gelding Againn Dul Aghaidh produce his second win this season under Henry Crow having won just two weeks previously. This win completed a great day for Henry, who managed to notch up two wins and a second.

Trained by Joseph O’Shea and owned and bred by Henry’s father, himself two times point to point champion jockey, Alastair Crow, Againn Dul Aghaidh finished one and a quarter lengths clear of the rest.

Henry commented “He has exceptional pedigree and after winning the restricted a couple of weeks ago we felt he was ready for the step up to Novice Riders and he showed his true class as he just went through the gears and the others appeared not to be able to take the pace.”

Henry is also in contention in the race for the Dodson & Horrell Wilkinson Sword that is presented at the annual PPORA lunch to the leading male novice rider under-21 who had yet to ride a winner under Rules at the season's outset. Henry believes it could go to the wire, as he already has seven wins to his name.

These three were the only finishes in this five horse race on going that was good, good to firm in places. They have now qualified to go forward to the much coveted Dodson & Horrell PPORA Novice Riders Series final in May 2017, to be held at Garthorpe near Melton Mowbray in Leicestershire. The venue boasts a central location and Garthorpe has a sound reputation for producing good ground, even in a dry spring, and its watering system is a key factor in achieving that aim.

Sam Horrell, CEO at Dodson & Horrell’s commented “We are now in the 30th year of sponsoring the Series and it gets more competitive each season. We are looking forward to an exciting climax with just three more qualifiers before the final.” 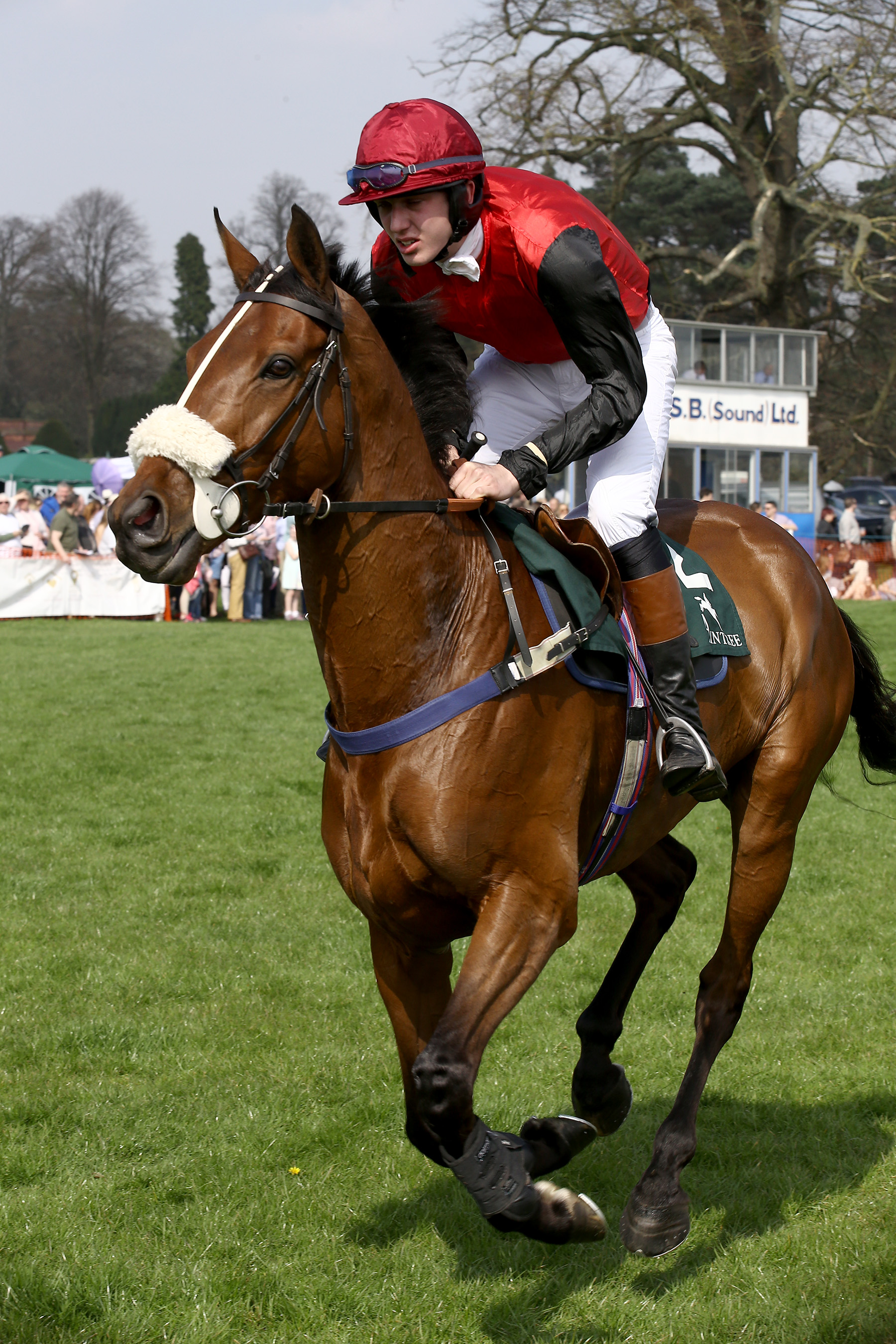