Visitors to the Dodson & Horrell Chatsworth International Horse Trials near Bakewell, Derbyshire this weekend will see a star-studded cast of world-class riders in action against the magnificent backdrop of the Duke and Duchess of Devonshire’s family home.

The event will be a selection trial for this summer’s Olympic Games in Rio, Brazil, and competitors from several nations will be hoping that a good performance around Chatsworth’s spectacular cross-country course will help secure a team place.

Britain’s leading rider is world number four William Fox-Pitt, a previous winner at Chatsworth, and he has horses entered in both classes including his 2015 Badminton winner, the magnificent chestnut stallion Chilli Morning, in the Dodson & Horrell Challenge.

The youngest rider in the three-star classes is 20-year-old Emily King, daughter of six-time British Olympian Mary King, who impressed when placed third in the Dodson & Horrell Challenge last year.

Chatsworth is delighted to be chosen to host the first competition in the inaugural Event Rider Masters (ERM), an exciting series of new-format competitions across Britain for the world’s top-ranked riders, in addition to the annual, prestigious Dodson & Horrell Challenge which always attracts a strong international entry.

‘All of us at Dodson & Horrell are really looking forward to this year’s event,’ said Sam Horrell, Dodson & Horrell’s Chief Executive. ‘The entry list is very impressive and it certainly promises some top-class competition. With the stage now set for three days of thrilling action and a host of attractions for all the family to enjoy, we know it will be an excellent weekend for both riders and spectators – we can’t wait!’

The action begins with dressage on Friday and there is show jumping and cross-country on both Saturday (novice) and Sunday (advanced), plus a host of family entertainment, including a dog show, sheep show, Pony Club Mounted Games, scurry driving, arena eventing and Newfoundland dog rescue, and a large variety of tradestands.

Adult day tickets on the gate are £12 Friday; £16 Saturday and £18 Sunday. Children under five get in free; children aged five to 14 inclusive are £5 each day. 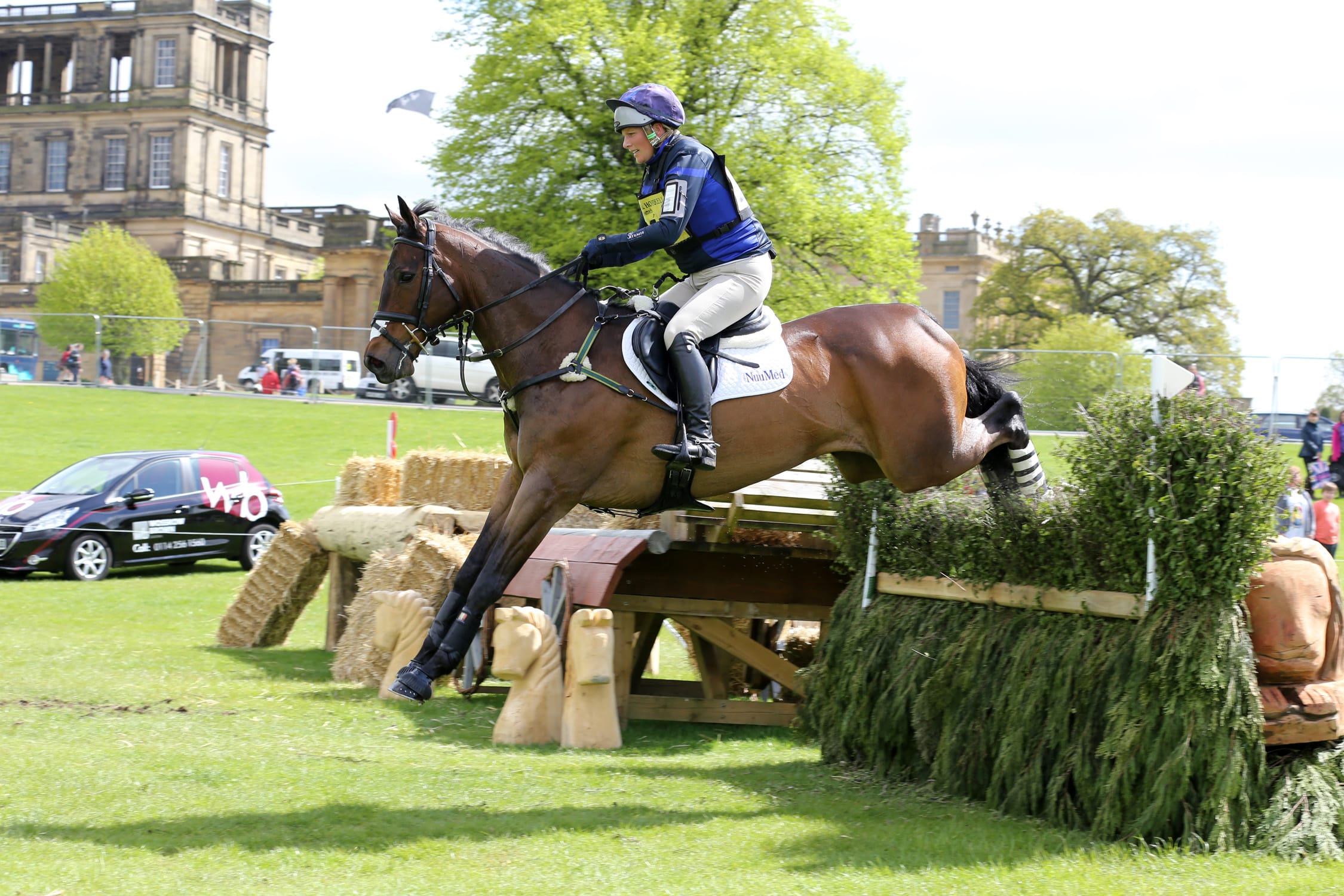