The Dodson & Horrell 90cm and 100cm Pony Club and Riding Club Team Eventer Challenges is hosted annually at the Ssang Yong Blenheim Palace International Horse Trials. They will be held Thursday 14 and Friday 15 September 2017 and will involve a team of four competing over a showjumping and arena cross country course. The team with the lowest cumulative score will claim first place, and there is also an individual award for the most stylish rider.

In the run up to the competitions we caught up with Lucie Scopes, the team manager for the CROWN Riding Club team; who will be competing in the Riding Club section of the Dodson & Horrell Team Eventer Challenge on Thursday 14 September.

CROWN is a relatively new Riding Club based near Banbury, Oxfordshire and is affiliated within Area 5. The CROWN family is currently made up of over 200 junior and senior, riding and non-riding members, with varying abilities, from all walks of life.

Why does the team enjoy the D&H Eventer Challenge so much?

It’s such a fantastic opportunity for Riding Clubs to compete at the prestigious Blenheim Palace Horse Trials. Last year was the team’s first time competing in the 90cm challenge and we had a great day. Our team initially sailed into first place with three clears and just 0.4 of a time penalty, but slowly dropped down and were just pushed out of the rosettes for seventh place. We were all still utterly thrilled, it is such an exciting event and we are so looking forward to going back again this year.

Who will be on the team this year?

This year we are bringing girl power to Blenheim, with four fantastic female riders and four fabulous mares! The team will consist of:

Pip rides her beautiful 13 year old chestnut mare, Nightnews, and are the club’s top performing duo, with multiple wins in eventing and showjumping. Pip is looking to find a loan home for Nightnews at the end of the season, so this will be their final event together – let’s hope they can go out on a high!

Megan will be riding her lovely full Connemara mare, Commons Delight, also known as Dee. Dee was very tricky as a young horse and had countless issues, but with a lot of hard work and patience they have gone from newly broken to BE100. Her preparation for the competition involves a mix of fitness work and schooling. Dee is fed on Dodson & Horrell’s Pasture Mix which keeps her happy and healthy, plus she thinks it’s delicious. Megan says, “We are super excited to be going to Blenheim, and have our fingers and hooves crossed for our girl power CROWN team.”

Katrina will be riding her ex-team chaser, Polly-Anna. It has been a long road to get her to where she is now, but Katrina feels very lucky that ‘Poppy’ is so trusting and honest, and they have a very strong bond (both being strong and stubborn women)! It has been a dream of Katrina’s to compete in the Eventer Challenge so she is incredibly grateful that CROWN have given her such an amazing opportunity.

14 year old Saskia is the team’s junior rider. She rides her amazing pony, Tiperonic, a 14.2hh mare who is also 14 years old. Saskia and Tiperonic have achieved some fantastic results with British Showjumping, Pony Club and CROWN. In preparation for the Eventer Challenge, they have been having regular lessons to ensure that they feel fully prepared. Saskia says, “We are extremely excited to be part of the Dodson & Horrell Eventer Challenge, go team Crown”!

As Team Manager, I will be doing my best to stay calm and composed, trying not to get too excited or worry too much about them all – impossible task! With the competition just around the corner, we have a session booked in with CROWN trainer and four star international legendary rider, Bill Levett. The team are going to be put through their paces over a mixture of show jumps and cross country fences, paying particular attention to the skinny elements and practising going from a solid fence to a show jump to replicate the challenge that they will all face. Bill is a fabulous trainer, and he really gets the best out of our riders. We are so grateful to have his expertise and help in the lead up to the event. 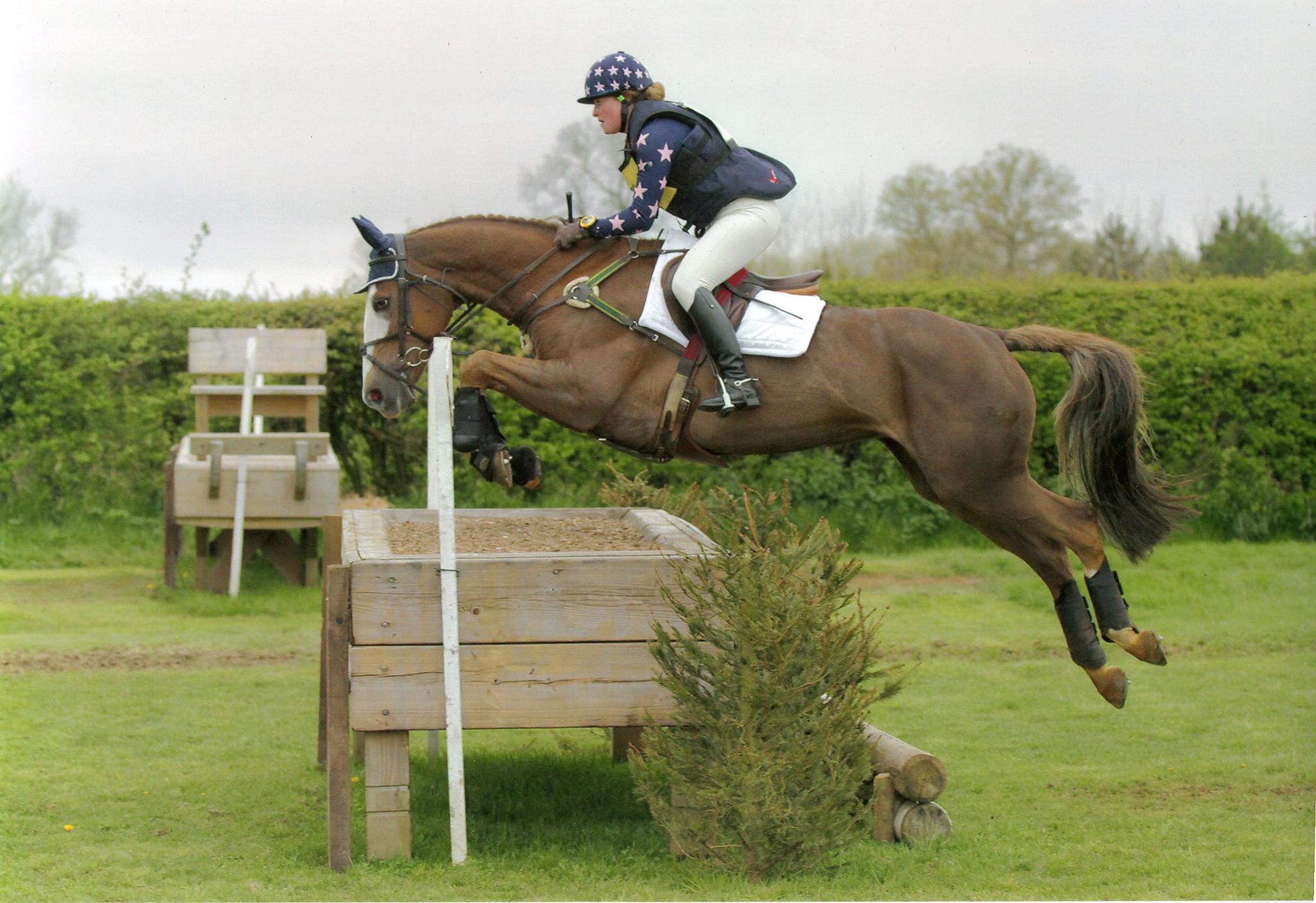