D&H Continues Partnership with the PPORA for the 29th year

Dodson & Horrell continues its long standing sponsorship of the hugely popular series of point-to-point races for novice riders this season.

The series has gained a huge amount of support from Dodson & Horrell over the last 28 seasons, ensuring that this series has gone from strength to strength. With 12 qualifiers hosted around the country, this year the prestigious end of year final will be held for the first time at Garthorpe Races near Melton Mowbray in Leicestershire.

Dodson & Horrell has a substantial association with point-to-pointing, sponsoring nearly 700 point-to-point races stemming from its initial support of the local Oakley, Pytchley and Woodland Pytchley fixtures back in 1987.

Dodson & Horrell also sponsor the prestigious Wilkinson Sword Award that is presented at the annual PPORA lunch to the leading male novice rider under-21 who has yet to ride a winner at the season’s outset. The award has produced a long list of talented young jockeys such as Joe Hill son of trainers Alan and Lawney, Sean Bowen and Harry Cobden. Sean Bowen is now a Conditional Jockey for Paul Nicholls, he has had a successful career in pony racing and pointing after being awarded the Wilkinson Sword Award in the 2013/14 season.

“I am delighted to be supporting the PPORA Series again and I look forward to seeing our valued customers at the final on 8 May 2016 where they will witness some extremely competitive riding in a race that helps unearth future stars,” said Sam Horrell, Dodson & Horrell Marketing Director. “We have established a great relationship with PPORA and we look forward to working with them again this season.”

Last year’s PPORA Winner Jack Andrews who was just 17 had already established himself as a pony racing jockey before he piloted the much fancied Cottage Oak to a seven length victory in last year’s final at Tabley, Cheshire. “It was a great end to the season winning the Dodson & Horrell PPORA Series Final in May. The horse I was riding, Cottage Oak is fed on Dodson & Horrell Racehorse Cubes and Dodson & Horrell racing diet which made the win even more appropriate. I am very grateful for all the support that Dodson & Horrell show the sport and winning the final has been a great stepping stone into point-to-pointing following my previous success in pony racing,” said Jack Andrews. Numerous trainers have made their names in point-to-pointing before enjoying success as National Hunt trainers including Henrietta Knight, David Pipe, Venetia Williams and Evan Williams. 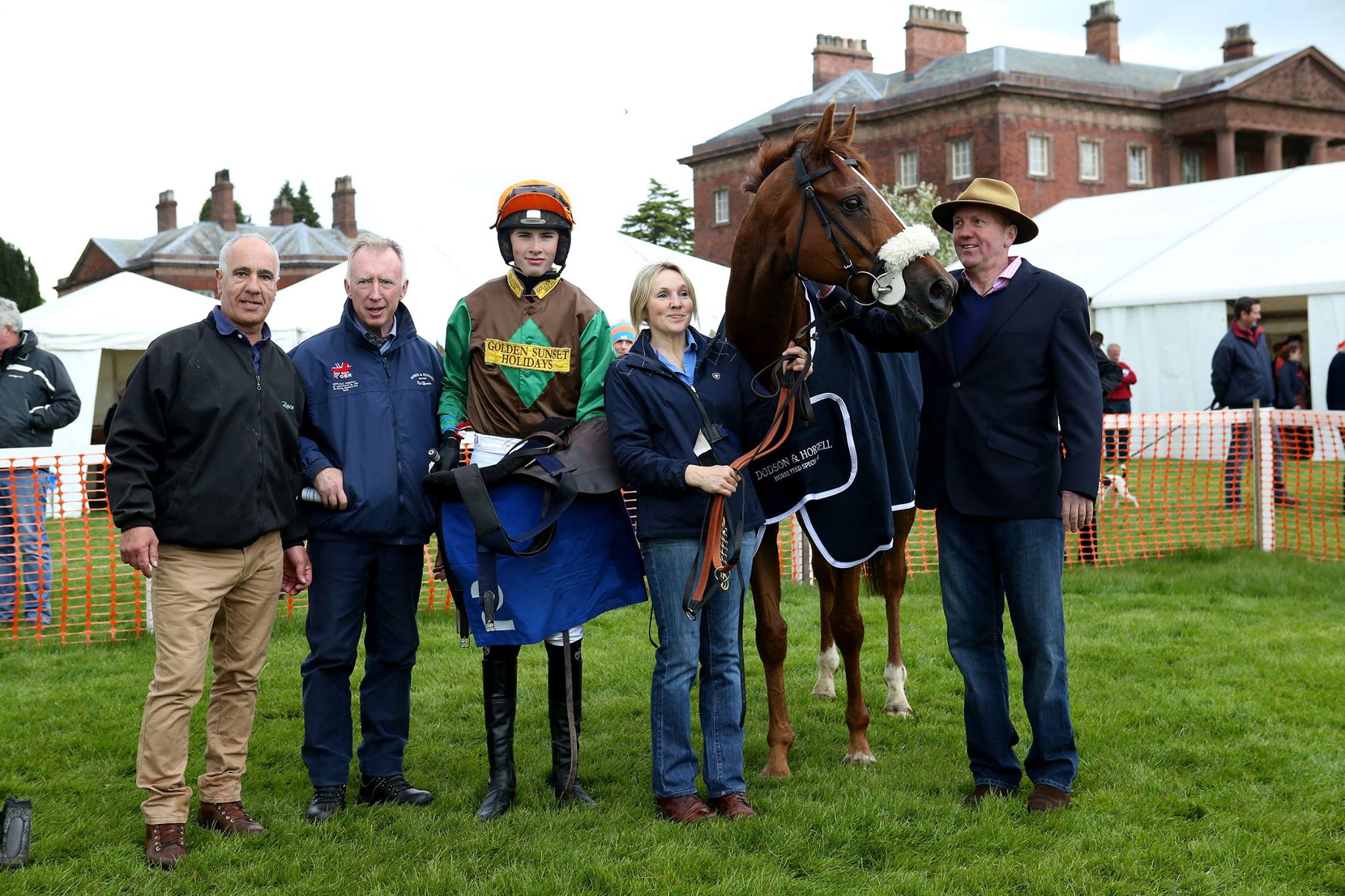