A good days racing was had at the Cambridgeshire with Enfield Chace Point-to-Point on Sunday 7 February at Horseheath, Cambridgeshire.

It was the third race in the series of 12 qualifiers for the prestigious Dodson & Horrell Point-to-Point Owners and Riders Association (PPORA) Club Members Novice Riders Series. All the recent rain meant the going was good to soft and soft in places, but this didn’t stop the runners and race goers from having a good day out.

The winner was 17 year old Jack Andrews with his sixth win in his third season. The winning horse was Nightcap Jack, a nine year old bay gelding owned and trained by Mr Toby Hunt. Jack, who started his racing career on ponies and who won the Dodson & Horrell PPORA Series final at Tabley, Cheshire last season, piloted Nightcap Jack to a clear win with Pebbleglen ridden and trained by Ruby Knights coming in second.

“The race planned out well, I got an easy lead at the front. I was able to hold off the other riders up the straight when they pressed me to the last. I would like to say a big thank you to Dodson & Horrell for their continued support for this series,” said Jack Andrews.

Third was given to Ballyboker Boy ridden by William Degnan who secured his highest placing in his first point-to-point season, trained and owned by Jane Degnan. Fourth place was Rev It Up ridden by Sam Lee, owned by Mr G. Whisker and trained by Karen Lawther.

Anna Pyrah, Dodson & Horrell’s Thoroughbred & Performance Nutritionist who presented the prizes on Sunday commented “We are now in the 29th year of sponsoring the Series and it gets more competitive each season. We are looking forward to an exciting fixture list with nine more qualifiers before the final.” 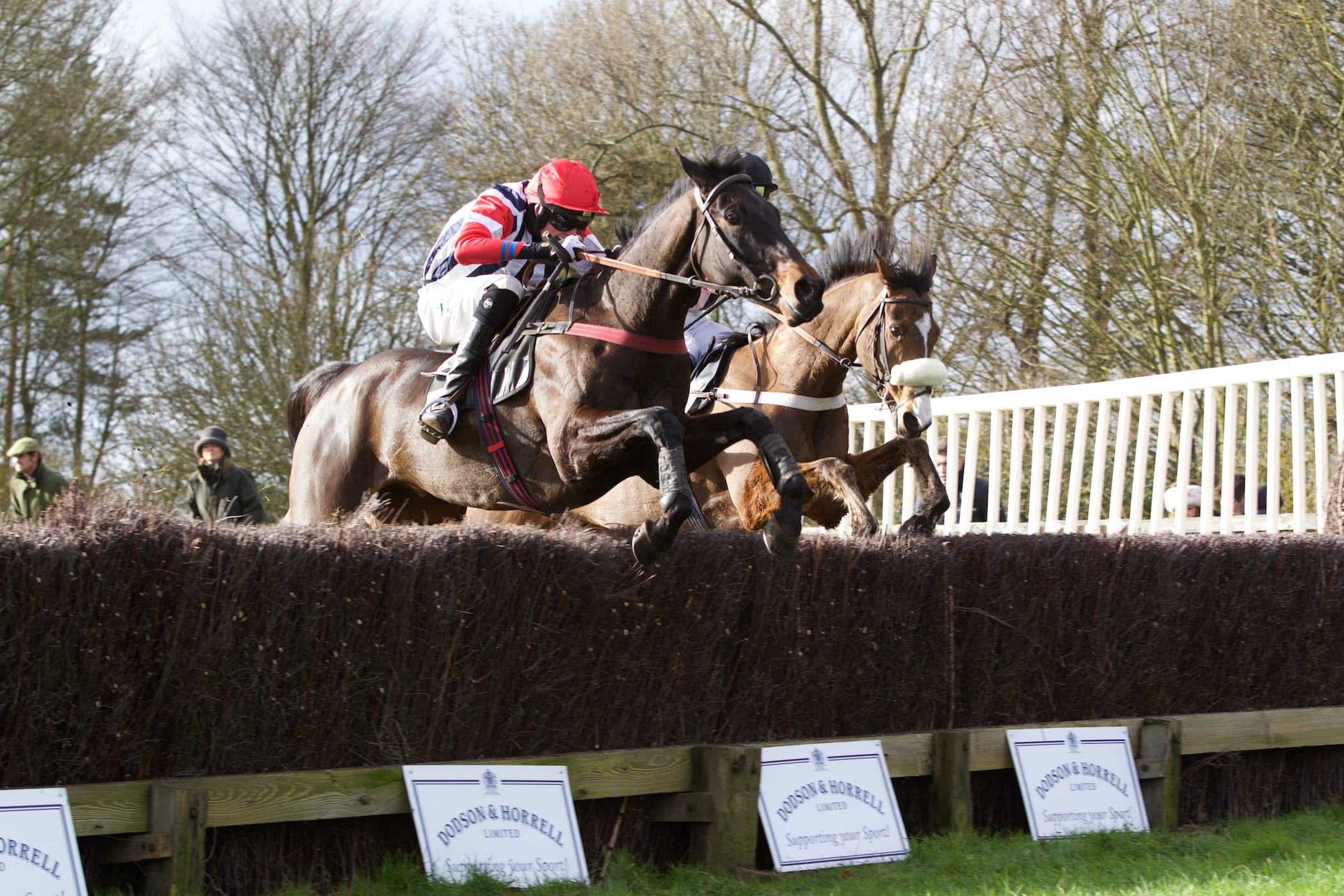