Wiltshire-based New Zealander Andrew Nicholson is the man of the moment and the world’s top ranked rider (at number three) here this weekend after his spectacular Badminton victory last week – look out for him aboard his rising stars Swallow Springs, Byrnesgrove Diamond and Teseo.

Conditions look perfect in the Duke and Duchess of Devonshire’s spectacular parkland at Chatsworth. The cross-country courses have been verti-drained – a process in which angled spikes ease ground compaction – and course-designer David Evans, who has worked on the event for 18 years, reports the ground cover to be probably it’s ever been here.

Today (Friday), riders will be performing the dressage phase, a prelude to two days of cross-country action (Saturday and Sunday) plus plenty of lively family entertainment including dog agility, Pony Club Mounted Games, scurry driving, gundog displays and the Sheep Show and a fantastic array of shops. New this year, and sure to be popular, are a pottery painting tent and Circus Wizz, an interactive circus skills workshop – try your hand at juggling or walking on cup stilts! 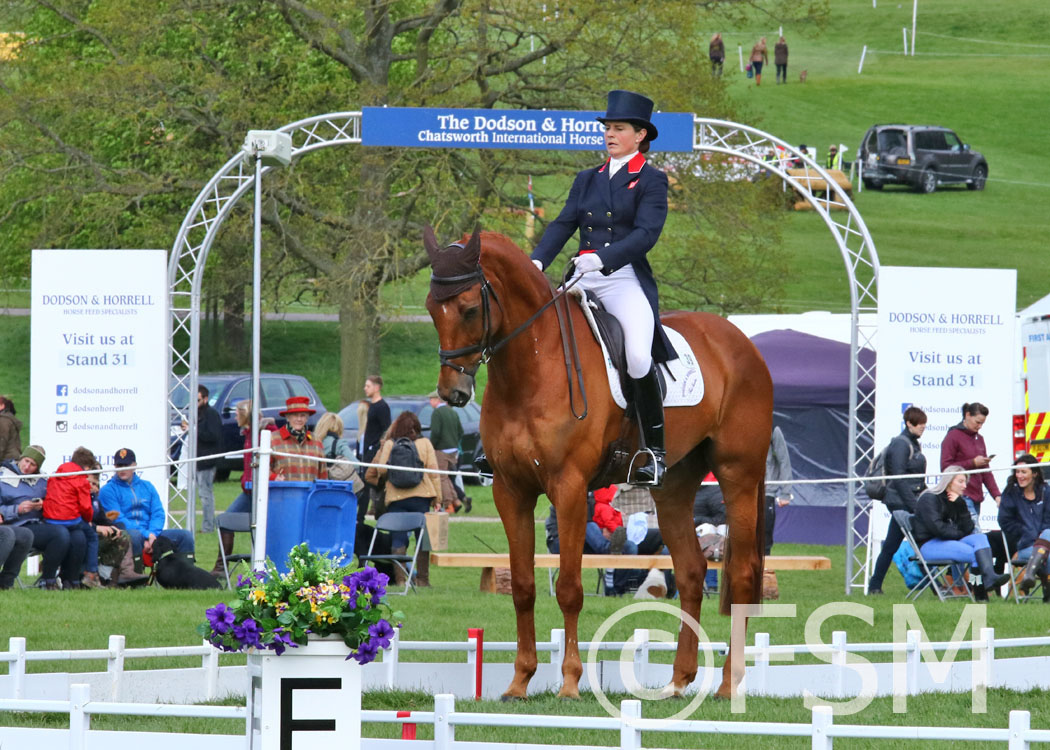