Nominations are in full swing and the Dodson & Horrell bursary campaign is gaining momentum with a variety of nominations coming in for those who people think really deserve credit for their hard work and dedication to the equestrian world. A shortlist will be agreed from the nominations received and a panel of industry experts, Chaired by Sam Horrell, Marketing Director of Dodson & Horrell will select the lucky winners from the four categories.

Sam joined Dodson & Horrell in 2010 having worked in the wider market to gain valuable outside experience in the industry. Initially working in product development, Sam now holds the position of Marketing Director overseeing the management of the company whose Head Office is based at Kettering, in Northamptonshire.

“We have already received an incredible response since the bursary nominations opened and I am looking forward to reviewing the nominations in the four categories when they close at the beginning of March. The bursary was initiated so that we could give something back to deserving individuals as well as a worthy charity,” said Sam. “I am particularly interested in the Equine Health category and the stories behind people’s dedication and passion for the equestrian industry.”

The equestrian world has many ‘unsung’ heroes and we felt that this bursary would allow us to recognise people and enable them to make an even bigger impact in their specific areas” added Sam Horrell.

Nominations close Sunday 6 March 2016 midnight GMT. To find out more about the bursary and how to apply please visit the website www.dodsonandhorrell.com/bursa... 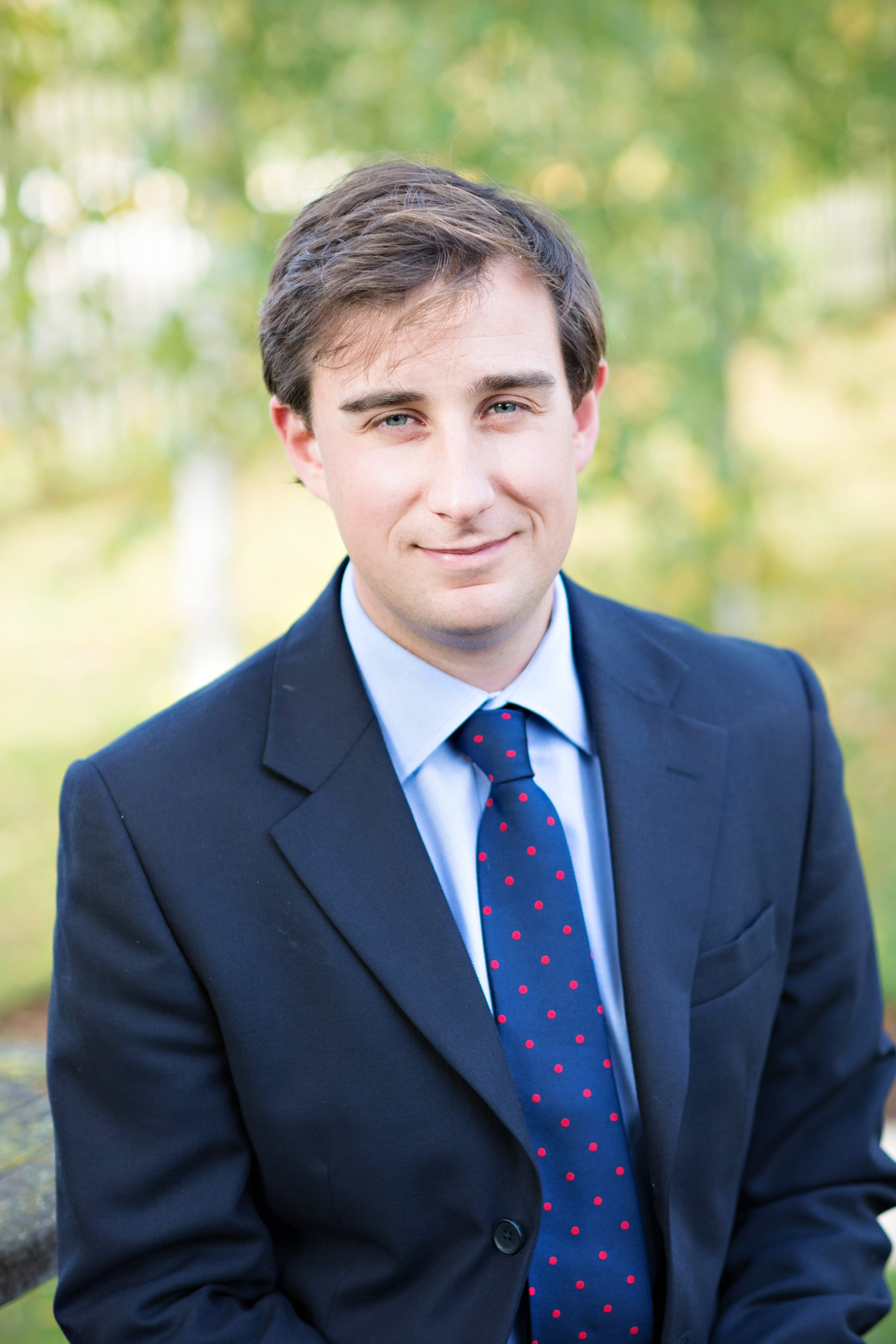