Dodson & Horrell is synonymous with the sport of point-to-pointing and now enters it third decade of sponsoring this hugely popular series of point-to-point races for novice riders.Over the years the Point-to-Point Owners and Riders Association (PPORA) Novice Riders Series has become an integral part of the point-to-point calendar with twelve Dodson & Horrell sponsored qualifiers hosted around the country. The prestigious Dodson & Horrell final is held at the Quorn meeting at Garthorpe Races near Melton Mowbray in Leicestershire at the end of April.Dodson & Horrell is one of the longest standing sponsors of point-to-pointing having sponsored more than 700 point-to-point races over the years. It all started with Dodson & Horrell’s initial support of its local fixtures way back in 1987. During this time point-to-pointing has produced many notable careers in the professional racing world including David Pipe, Venetia Williams and, of course Henrietta Knight.As well as the PPORA Novice Riders series Dodson & Horrell also sponsor the Wilkinson Sword Award which is presented to the leading male, under 21 novice rider, who has yet to ride a winner at the season’s outset. The sword has been awarded to a long list of talented young jockeys including: Joe Hill, Sean Bowen and Harry Cobden. Last season Sean Bowen’s brother James won the sword with an impressive 30 wins, five more than had ever previously been achieved by a novice.Last year, to celebrate 30 years of support, Dodson & Horrell launched its’ monthly owner-trainer award for which people can nominate the traditional point-to-point owner-trainer that has shown dedication and passion throughout that month, it doesn’t have to be the person who has had the most success but the person who has shown commitment to the sport. This award will continue into the 2017-18 season and is a way of supporting the grass roots of this unique sport.“Point-to-pointing is a great way for Dodson & Horrell to get close to its core customers, the true horse and country fans. The PPORA series and the presentation of the Wilkinson Sword is always fascinating and is our way of supporting up and coming young talent. The Owner-Trainer Award recognises the commitment and dedication that these hard-working individuals put into this special sport. We have established a great relationship with the PPORA over the years and we are looking forward to another very competitive season” said Sam Horrell, CEO at Dodson & Horrell.Last year’s winner of the PPORA Novice Riders series was Amy Cox riding her father’s 11 year old bay gelding Beggers Velvet, trained by Amy herself. Although riding in her fifth season point-to-pointing she still considers herself ‘very much an amateur’ as each season she has just one horse that she and her father buy together and she rides and trains, fitting this around her full time job as well as looking after her young son, Hamish.No doubt the finale for the 2017-18 season will be as exciting as ever – so put the date in your diary – Garthorpe Races on the 29th April 2018 – a date not to be missed. 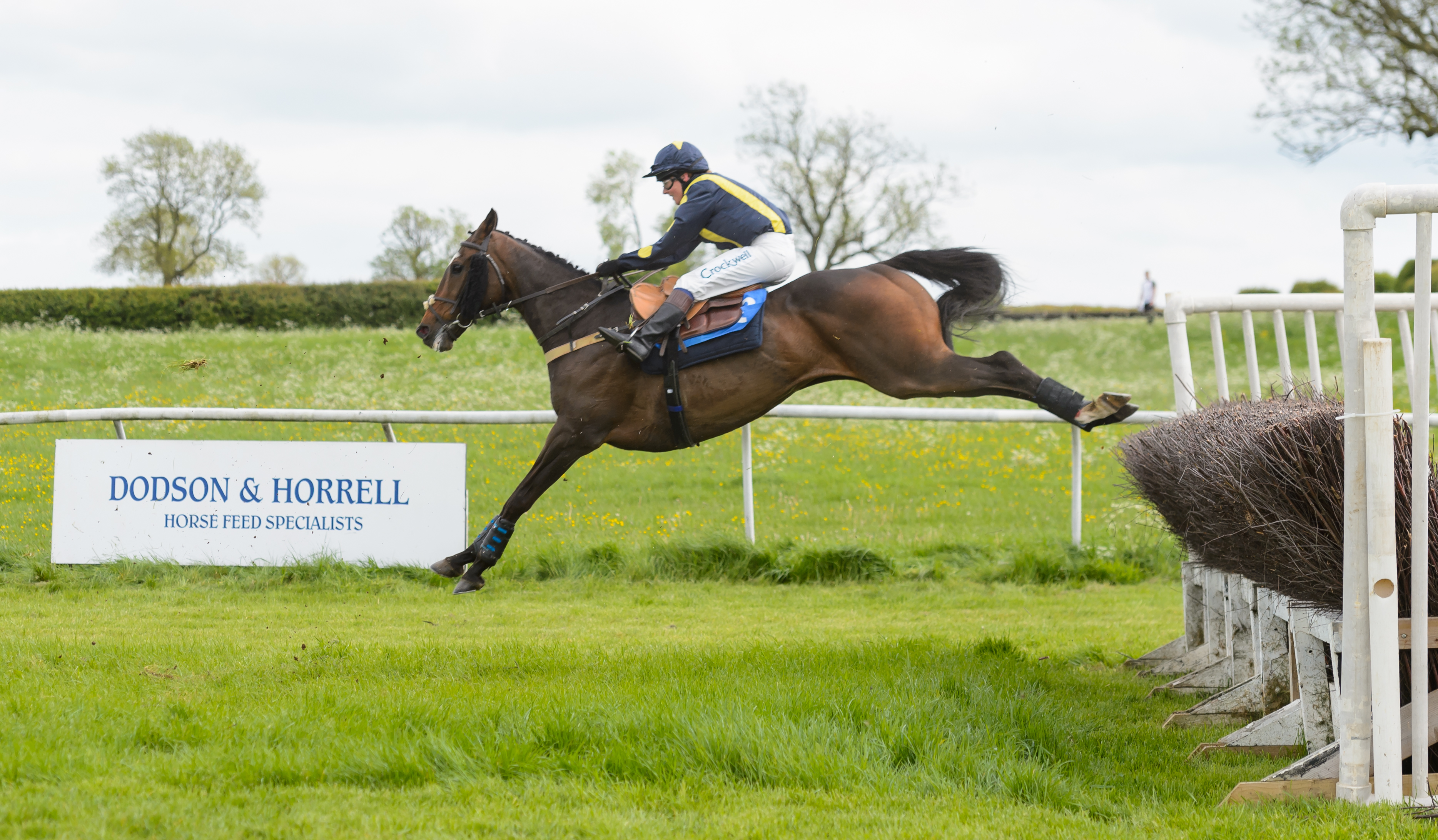