Dodson & Horrell announces two new Brand Ambassadors – father and son - Michael and Jack Whitaker. Both are extremely prominent in the world of showjumping and will help demonstrate the importance of a first class feeding regime in enabling horses to compete at the top of their game.

Michael Whitaker, one of the founder members of the famous Whitaker showjumping dynasty, has competed since the age of seven making his international debut aged just 16. Having won eight European Championship medals, Michael has competed in 23 FEI World Cup Finals. Michael helped Britain win team gold at the 2013 Europeans with Viking and helped the team qualify for the Rio Olympics at the 2015 Europeans in Aachen, the team finished fourth to claim their Olympic spot. He is a regular on the British Nations Cup Team and has been to four Olympic Games, the first time being in 1984. His role as an ambassador for Dodson & Horrell will be invaluable and he brings a wealth of expertise, knowledge and talent which will allow Dodson & Horrell to continue to develop its profile across equestrian sports.

Jack Whitaker will bring his youth and enthusiasm to team D&H. Jack has already had a stellar start to his career, on ponies having won two gold medals at the Pony FEI European Championships in 2015 and 2016 and a team silver at the Junior FEI European Championships in 2017. In September 2017, Jack was crowned Leading Rider of the CS2* Super Cup at Brussels Stephex Masters.

Michael commented “We were more than happy to switch to Dodson & Horrell as they have such a good reputation for quality and variety of horse feed. We were looking for a feed with slow release energy for top performance that was also kind on their stomachs and we have found that with Dodson & Horrell Staypower Cubes and Fibre Fusion which work well and we are very happy with the results.”

Dodson & Horrell has a strong team of Brand Ambassadors across a whole range of disciplines including racing, driving, showjumping, dressage and eventing all of whom work with Dodson & Horrell to test new products and give feedback on existing ranges ensuring that they produce the very best feeds whether the horse or pony competes at local or international level.

Sam Horrell, CEO at Dodson & Horrell, commented “Our objective is to provide the very best feed for your horse whether this be an Olympic mount, Derby winner or local Pony Club pony. By creating awareness through our Brand Ambassadors and the support of people such as Michael and Jack Whitaker, we can demonstrate our expert knowledge within the market. It is so important to us that we provide the right feeds at all levels and the support that goes with this through our extensive team of nutritionist and free nutritional helpline.” 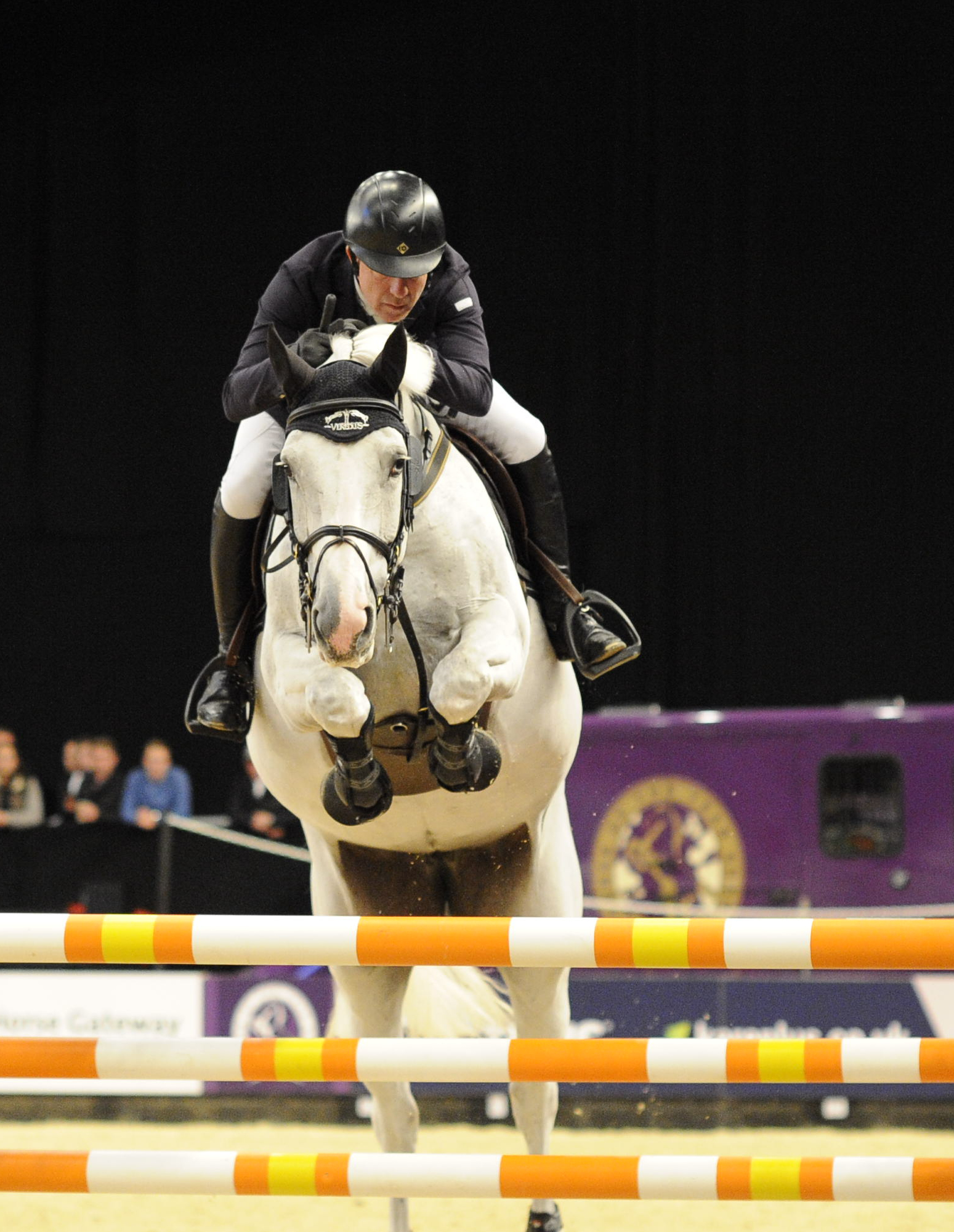