Show jumping stars of the future, sisters Pippa and Millie Allen are set to compete in the Dodson & Horrell and the World Class Programme Under 23 British Championship Final at the London International Horse Show, Olympia on Saturday 19 December 2015.

Pippa Allen (22) is gearing up to compete at the prestigious Championship aboard her scopey 10 year old Hope Springs who is owned by John Mcgeoch. Pippa is based in Stainsby Grange Equestrian Centre, Middlesbrough where she trains under the watchful eye of her father Peter Allen. She shares the yard with her younger sister Millie, who has the benefit of learning from Pippa’s competition experience.

“Competing at Olympia is always special to me, but to have my younger sister to compete against will be great fun, the only problem is that we both want to win! The spectacular arena is fantastic and it really gets us into the Christmas spirit,” said Pippa.

“I’m really lucky to have Pippa at home, she is always on hand if I need any advice and we work well as a team. It’s such an amazing atmosphere competing at Olympia and it’s particularly special for us to be competing in the same arena as the top level show jumpers,” added Millie. Now that Millie is eligible to compete at Young Rider level she is aiming for the Young Rider 2016 European Team and hopes to be able to compete abroad more. Her elder sister has her sights set on selection for a Senior Nations Cup squad in the New Year.

Dodson & Horrell Marketing Director Sam Horrell commented, “Olympia is one of the highlights of the year for us. Crucial to this is our support for the Under 23 British Championship that showcases young talent, and with two sisters competing against each other it will add a new dimension to the final for Pippa and Millie. We would like to wish all competitors the best of luck at the Championship.” 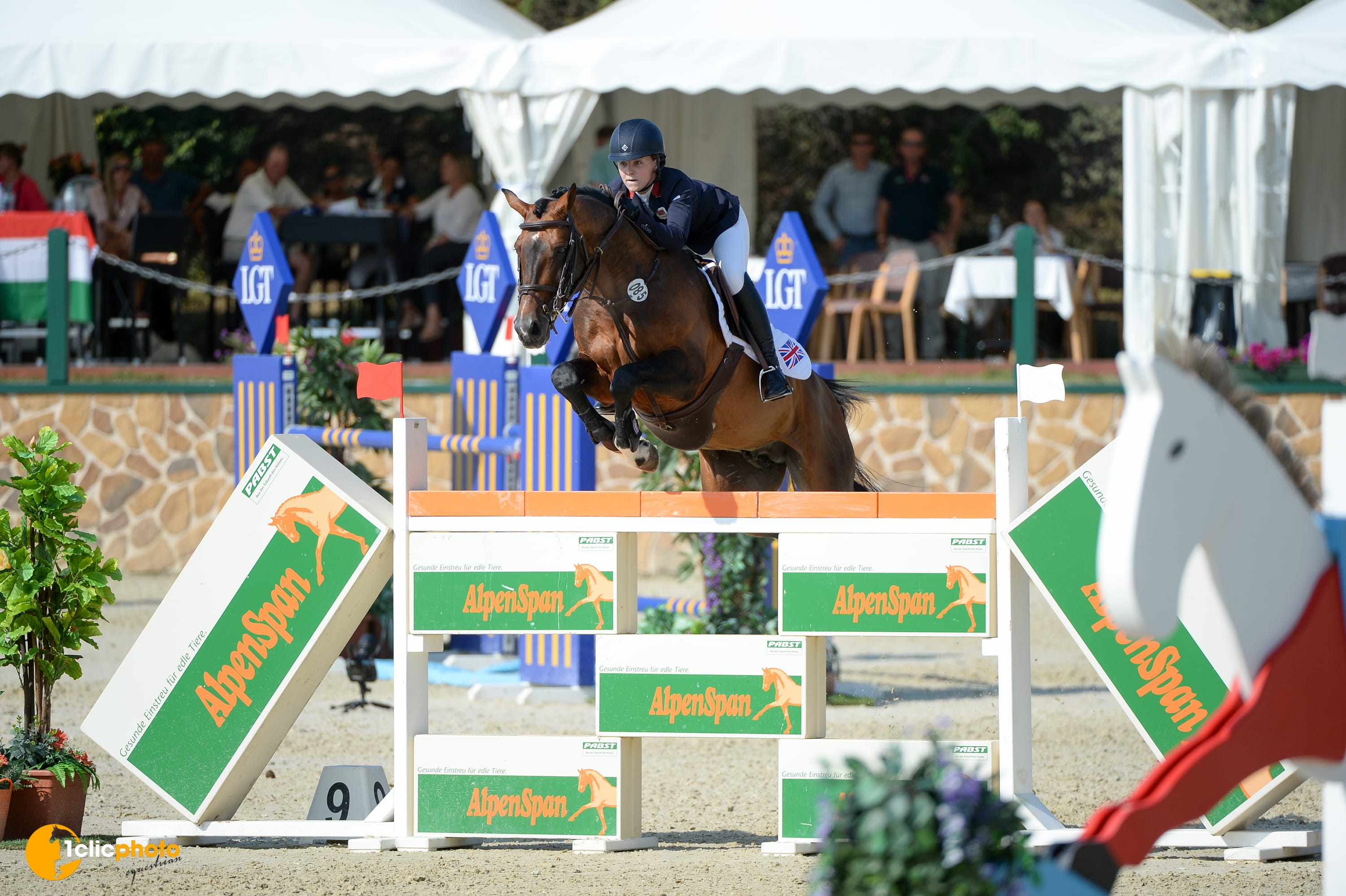