Huge crowds of spectators were out enjoying great sport and entertainment at the Dodson & Horrell Chatsworth International Horse Trials yesterday (Saturday) against the magnificent backdrop of Duke and Duchess of Devonshire’s home near Bakewell, Derbyshire.

The large home crowd had plenty to cheer about as British riders scooped all four international novice classes and Laura Collett with her rising star Mr Bass took an early lead in the first leg of the 2018 Event Rider Masters series, in which six of the world’s top 10 riders are competing.

‘This is one of my favourite events because you can really gallop and jump and it feels special,’ said Emilie. Winning Belle is owned by the Eventing Journey Syndicate – who are looking for more members to enjoy the fun.

Rosie Fry’s long journey from Yeovil in Somerset was made worthwhile by a victory on Nick Engert’s eight-year-old Augusta Firefly and she was full of praise for course-designer David Evans’s track.

‘We’re so lucky to compete in places like this,’ she said. ‘You always know you’re going to get a good course here and the footing was lovely. Augusta Firefly is quite small but she jumps for fun and is a cross-country machine. My top horse is going to be off all season, so it’s great to have something like this to focus on.’

Ellie Healy from Bamford won the Brigadier Bill trophy for the best Derbyshire rider plus the poignant Izzy Squire Memorial Trophy presented by Tracy Dodds in memory of her daughter for the best rider on the East Midlands Junior programme. Izzy, a member of the local Barlow Pony Club, was due to compete at Chatsworth in 2016 but she died in a tragic accident while travelling in Vietnam.

The scene is set for some thrilling competition today, with British riders Kitty King and Laura Schroter plus Sweden’s Therese Viklund holding the leads in the three sections of the prestigious Dodson & Horrell Challenge.

French, Italian and Australian riders are represented in the top 10 after the dressage phase of the Event Rider Masters, in which Pippa Funnell, one of the most successful riders of all time at Chatsworth, is in third place on Sandman 7, winner of the Dodson & Horrell Challenge in 2015. They won a European team silver medal later in 2015, but the horse has been off the road since a fall in 2016, so this is a happy return to the scene of their earlier triumph.

‘So many world-class riders are competing here at Chatsworth, which clearly demonstrates the esteem in which they hold this event,’ said Dodson & Horrell’s CEO Sam Horrell. ‘We congratulate the one-star winners and look forward to the climax of the Dodson & Horrell Challenge which is going to produce three very worthy winners.’ 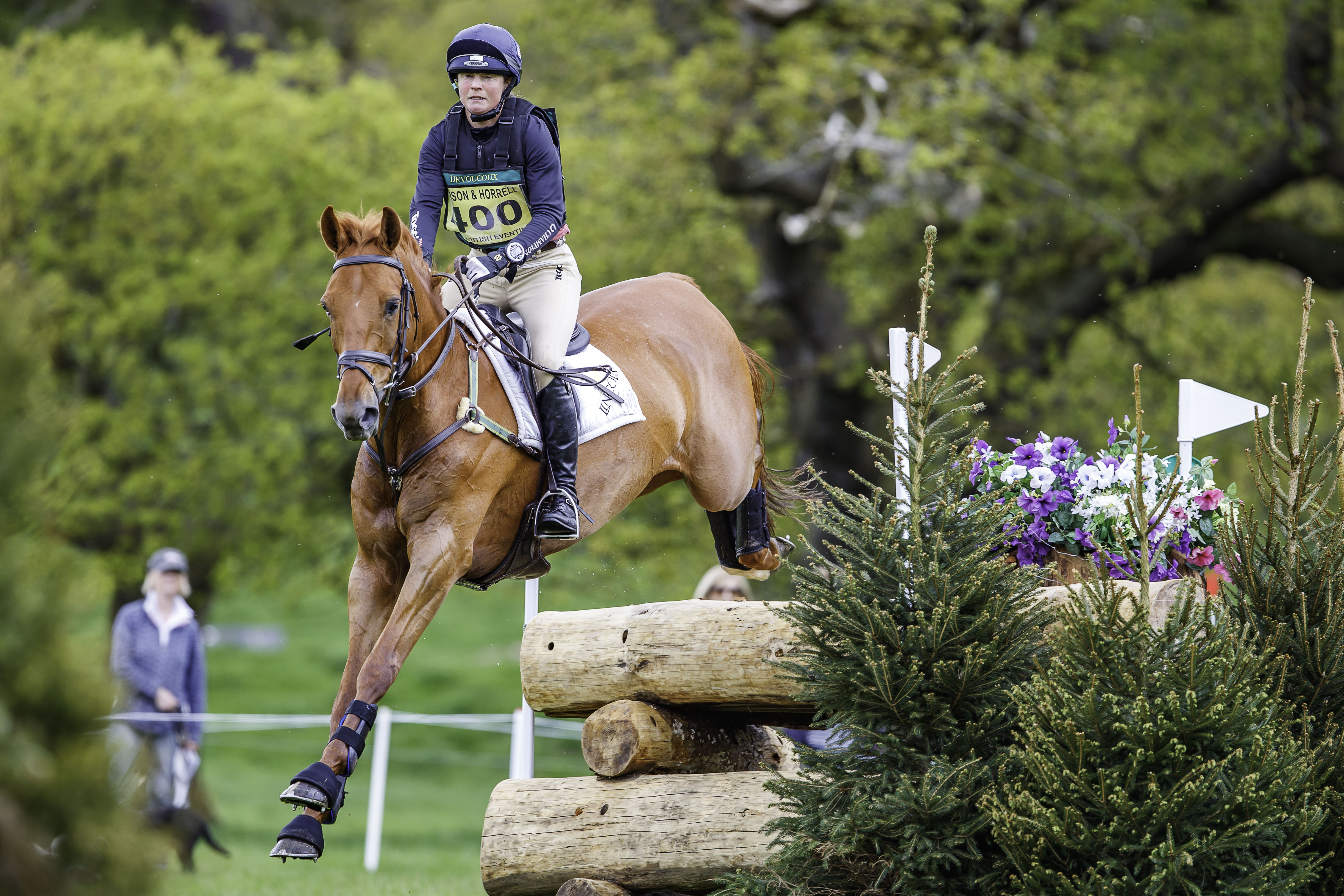