Soft going did not deter the mud lovers from running in the Dodson & Horrell PPORA Members Club Novice Riders Series qualifier hosted by the Bicester with Whaddon Chase at Whitfield, Northamptonshire on Sunday 12 March 2017.

This was the fifth of 12 qualifying races in the Series and five runners went to post in the Dodson & Horrell sponsored race.

Ten year old bay gelding Always A Chance ran 15 lengths clear to give Fleur Allcorn her first Point-to-Point winner after the horse, owned and trained by Georgina Howell, proved his surprise victory at Godstone last week was no fluke.

Allcorn, having just her third ever ride in the Novice Riders contest, followed instructions from Tabitha Worsley, who had partnered the gelding to his success seven days earlier.

“I’m so lucky to have been given the best opportunity ever – to ride a point to point winner – as it’s always been a dream of mine!” said Allcorn, 26, who works at an equine veterinary practice in Kirtlington. “I was at the South Dorset Hunt Ball until 4am last night – it was a good night but today was even better!”

These three horses and riders have now qualified to go forward to the much coveted Dodson & Horrell PPORA Novice Riders Series final in May 2017, to be held at Garthorpe near Melton Mowbray in Leicestershire. The venue boasts a central location and Garthorpe has a sound reputation for producing good ground, even in a dry spring, and its watering system is a key factor in achieving that aim.

Annabel Clark, Dodson & Horrell’s Junior Brand Manager – Equine, who attended the meeting commented “We are now in the 30th year of sponsoring the Series and it gets more competitive each season. We are looking forward to an exciting fixture list with seven more qualifiers before the final.” 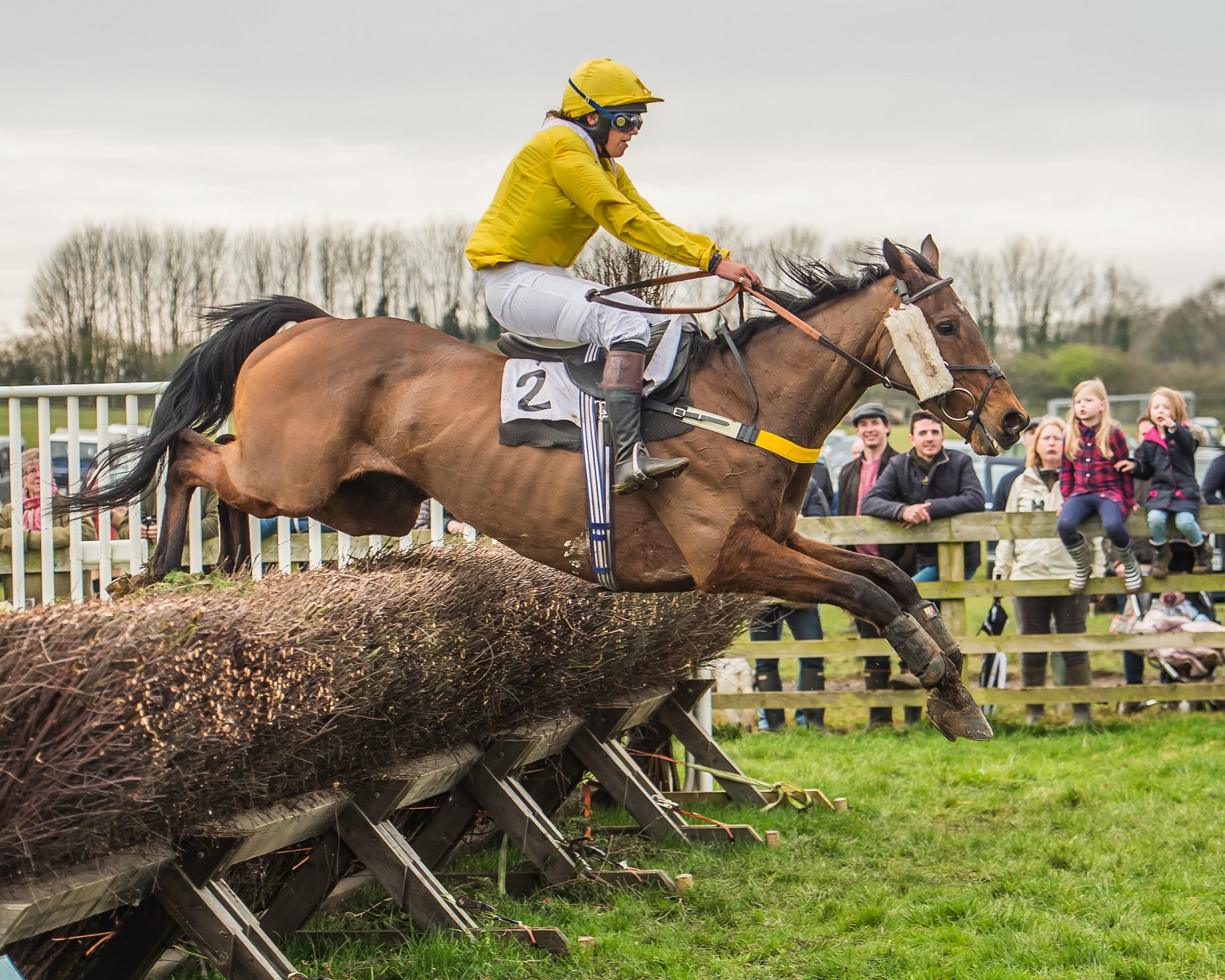