A good days racing was had at the South Herefordshire Hunt Point-to-Point on Sunday 20 March at Garnons, Herefordshire.

It was the sixth race in the series of 12 qualifiers for the prestigious Dodson & Horrell Point-to-Point Owners and Riders Association (PPORA) Club Members Novice Riders Series. The going was good to soft, with soft patches. This did not deter spectators as this is always a popular meeting with local point-to-point enthusiasts.

The winner was 20 year old Richard Patrick riding Heavenstown, a 10 year old chestnut gelding owned by Exors of the late Mr M. Page and trained by Jonathan Tudor, the combination ran a convincing race on this undulating course, drew clear three out and held on well to the finishing post. This was the second win for the combination who recently won an easy Novice Riders' race at Didmarton. Upton Centurion and Fredrick Timmis ran well but lost his place at fence eight and came through to finish second by three and a half lengths. The 9 year old bay gelding is owned by Mr P. J. Corbett and trained by Jeremy Mahot. Third was given to 10 year old Kilmacallogue Bay ridden and trained by Miss Emma Yardley and owned by Mr R. D. Potter. Fourth was Maller Tree ridden and trained by Christopher Wald and owned by Mrs K Dennis, the combination won at Cothelstone last time out.

Chris Gordon, Dodson & Horrell’s Technical Director commented “We are now in the 29th year of sponsoring the Series and it gets more competitive each season. We are looking forward to an exciting fixture list with six more qualifiers before the final.” 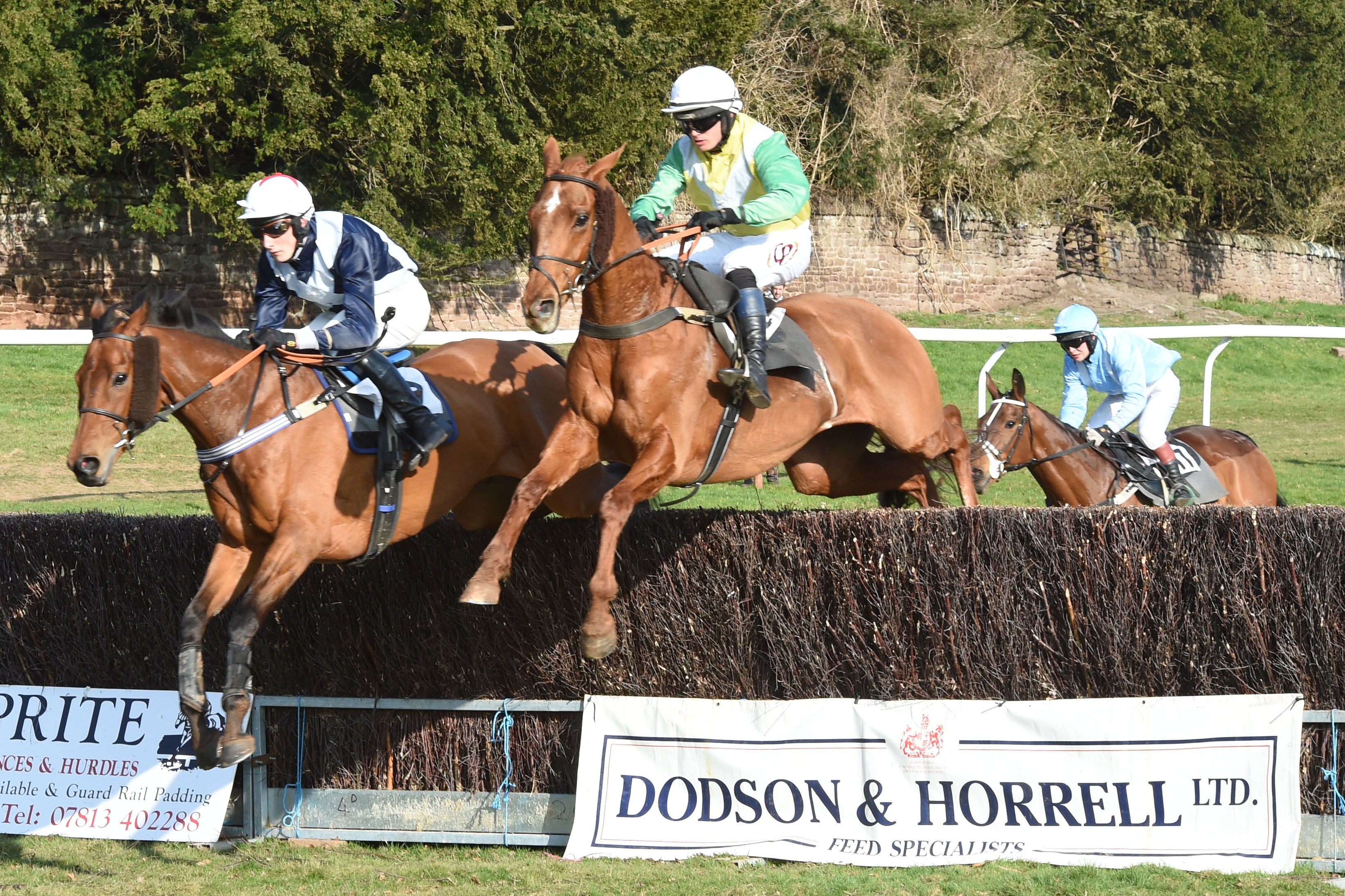