Nominations are in full swing and the Dodson & Horrell bursary campaign is gaining momentum with a variety of nominations arriving for those individuals and charities who people think really deserve credit for their hard work and dedication to the equestrian world.

A shortlist will be agreed from the nominations received and then they will be judged by a panel of industry experts. Eventing legend Ian Stark has now joined Sam Horrell, Marketing Director of Dodson & Horrell to select the lucky winners from the four categories.

Taking a step back from competing Ian has been a selector for the British team and trained the Brazilian team for the Athens Olympic Games. Having always loved the cross country aspect of horse trials Ian started cross country course designing in 2005 at Chatsworth International Horse Trials now sponsored by Dodson & Horrell. Last year Ian designed the European track at the Longines FEI European Eventing Championship at Blair Castle. He currently designs courses throughout Britain, Ireland and the USA.

Ian Stark commented, “I am delighted to join Sam Horrell on the judging panel. Bursaries like this can be crucial in helping people to achieve their goals or to reward the many people who support equine sport at all levels. I look forward to reviewing the nominations and being a part of a panel whose judging will reward those who really deserve it.”

Ian has been honoured with a number of awards over the course of his career, including, The Honorary Fellowship of the British Horse Society, the MBE from the Queen in 1989, the OBE in 2000 and induction into the Halls of Fame of Sporting Scotland, Sporting Scottish Borders, the British Horse Society and the Event Riders’ Association, to name a few.

Nominations for the Dodson & Horrell Bursary close Sunday 6 March 2016 midnight GMT. To find out more about the bursary and how to apply please visit the website www.dodsonandhorrell.com/bursa... 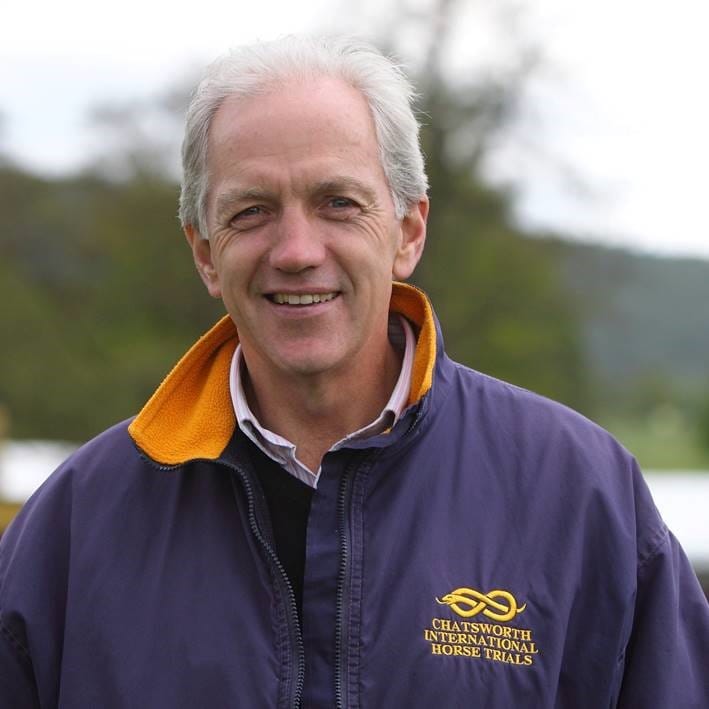