One of the world’s most respected and renown riders, John Whitaker joins Dodson & Horrell’s elite Brand Ambassador team and chooses to feed his string of talented horses on the leading equine feed.

John is based in West Yorkshire on the edge of the Pennines and is probably best known for his partnership with the horse Milton which started in 1985. Milton went on to become the first horse outside the racing world to win more than £1 million in prize money, he was retired at Olympia Horse Show in 1994.

“It’s very important to make sure that all my horses are being given the correct nutrition to maintain their energy levels and keep them in top condition. I have chosen to feed Dodson & Horrell to my horses as they lead the way in equine nutrition,” said John.

“It’s fantastic to have John join our team of showjumping ambassadors and we can’t wait to see him and his horses out competing over the coming months. We are committed to supporting all horses from leisure and amateur levels right through to these elite equine athletes and we use our expert knowledge to tailor diets to each horse’s specific needs,” added Gemma Schwarz Head of Marketing at Dodson & Horrell. 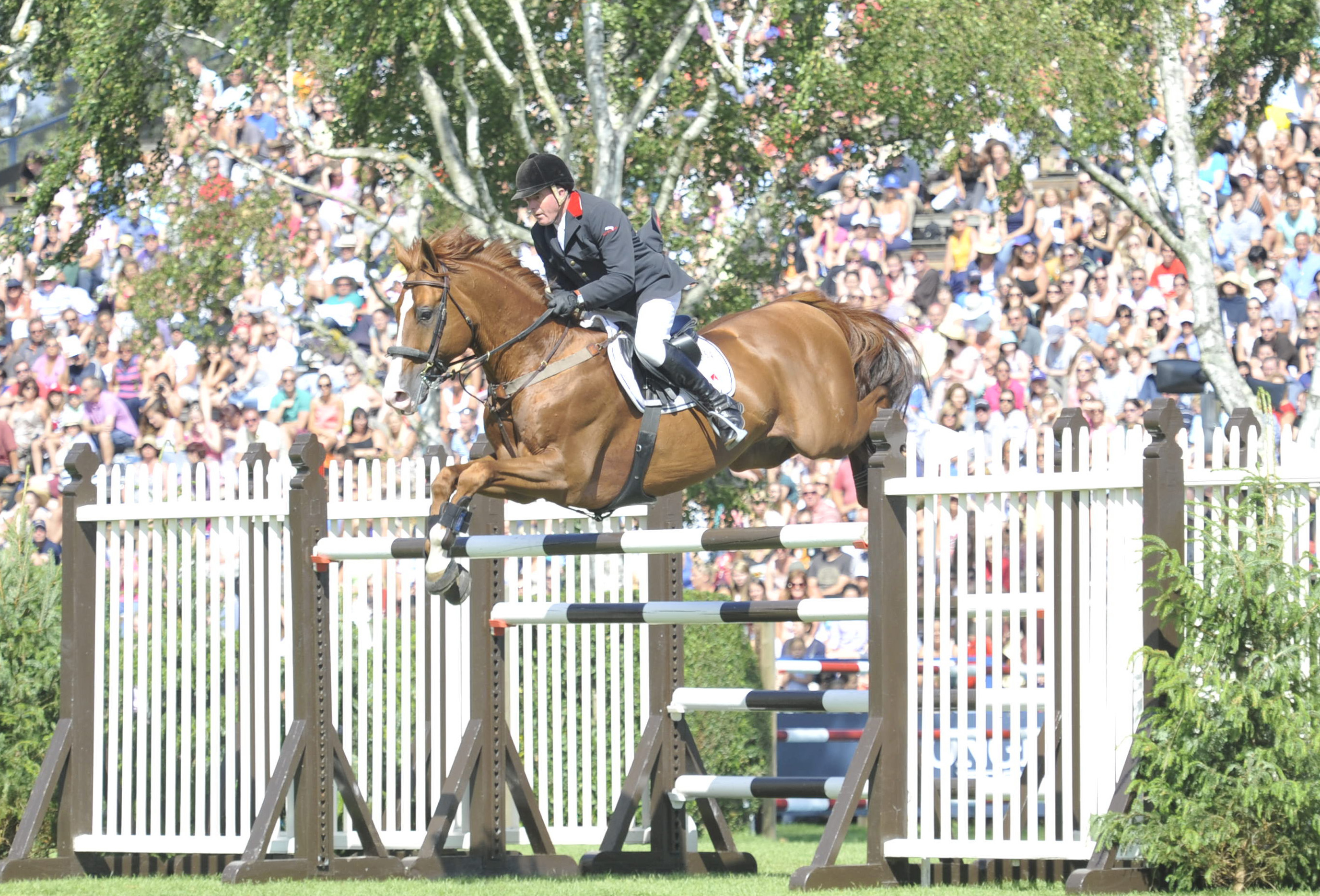