British Showjumper, Holly Smith grew up in Leicestershire, where she is still based, and was encouraged to take up riding by her mother, in the early days competing for her Pony Club in all sorts of disciplines including eventing and showjumping. When Holly was 20 years old she acquired a lovely four year old horse in Dougie Douglas and from then on showjumping has been her focus and he took her to the top.

In 2014, Holly made her Nations Cup debut with Dougie Douglas in Gijon. The following year she won her first Nations Cup leg with the team in Odense where she also won the Grand Prix two days later. She took up the ride of Hearts Destiny in 2017 and together they have moved quickly up to five-star level, jumping in the Nations Cup team at both Hickstead and Dublin. Last year's World Equestrian Games was Holly's first appearance at a major championship. Holly later went on to go went clear in the Hickstead Derby finishing 2nd with Quality Old Joker. In 2019 Holly and Hearts Destiny have won a 4* on the Sunshine Tour and will represent Great Britain in the Nation Cup team in La Baule.

“My aim this year is to compete for Great Britain at the Europeans and to get an Olympic qualification. I am excited to be working with a British Brand in Dodson & Horrell and have been impressed by the quality of the feed and the amount of scientific research that goes into each of their products,” commented Holly.

Joe Clayton is a Belgium based British showjumper, who started riding at the age of 11, having been keen on football until that time. He began showjumping following a lesson with his mum’s instructor and soon after was hooked and started competing. After leaving school Joe spent a year riding for Sally Lane before going for a week’s training with Michael Whitaker, where Joe was offered a job and never looked back. Joe spent 10 years with Michael which is also where he met his fiancé Georgina Stirling, before moving to set up his own yard back at his family home. During his time at Michael’s, Joe made 11 Nations Cup appearances for Great Britain and gained placings all the way up to 5* level. In 2018 Joe was crowned National Showjumping Champion at the age of 28, having secured big wins at The Great Yorkshire Show including the Grand Prix, ‘Cock O' The North’, riding Via VD Karmenhoek Z, as well as having good results during the Hickstead Derby meeting at 4* level. January 2019 saw Joe make the move to Belgium following some successful competitions there with the younger horses in his string, Franka Trichta and Cally at 2* level.

“I consider Dodson & Horrell to be the best feed on the market and the horses look fantastic and are performing great whilst on it.  To have the backup of the nutritionists on hand and the scientific research that has gone into the feeds is a big bonus.  The variety of different feeds is great and means you are able to tailor each horse’s diet to their individual needs.  All these little things can be what gives you the edge in a sport with such small margins,” explains Joe who is looking forward to a successful 2019.

“We are so excited to have both Holly and Joe on our team of Brand Ambassadors, which reads like a who’s who of equestrian sport.  Feeding horses right at the top of their game is something that takes a really scientific approach and this is what we do best at Dodson & Horrell.  We have an amazing team of Vets and Nutritionists who can create feeds that allow horses to compete at their optimum.  We love working with these horses and riders and enjoy following their competitive journey,” commented Gemma Schwarz Dodson & Horrell Head of Marketing. 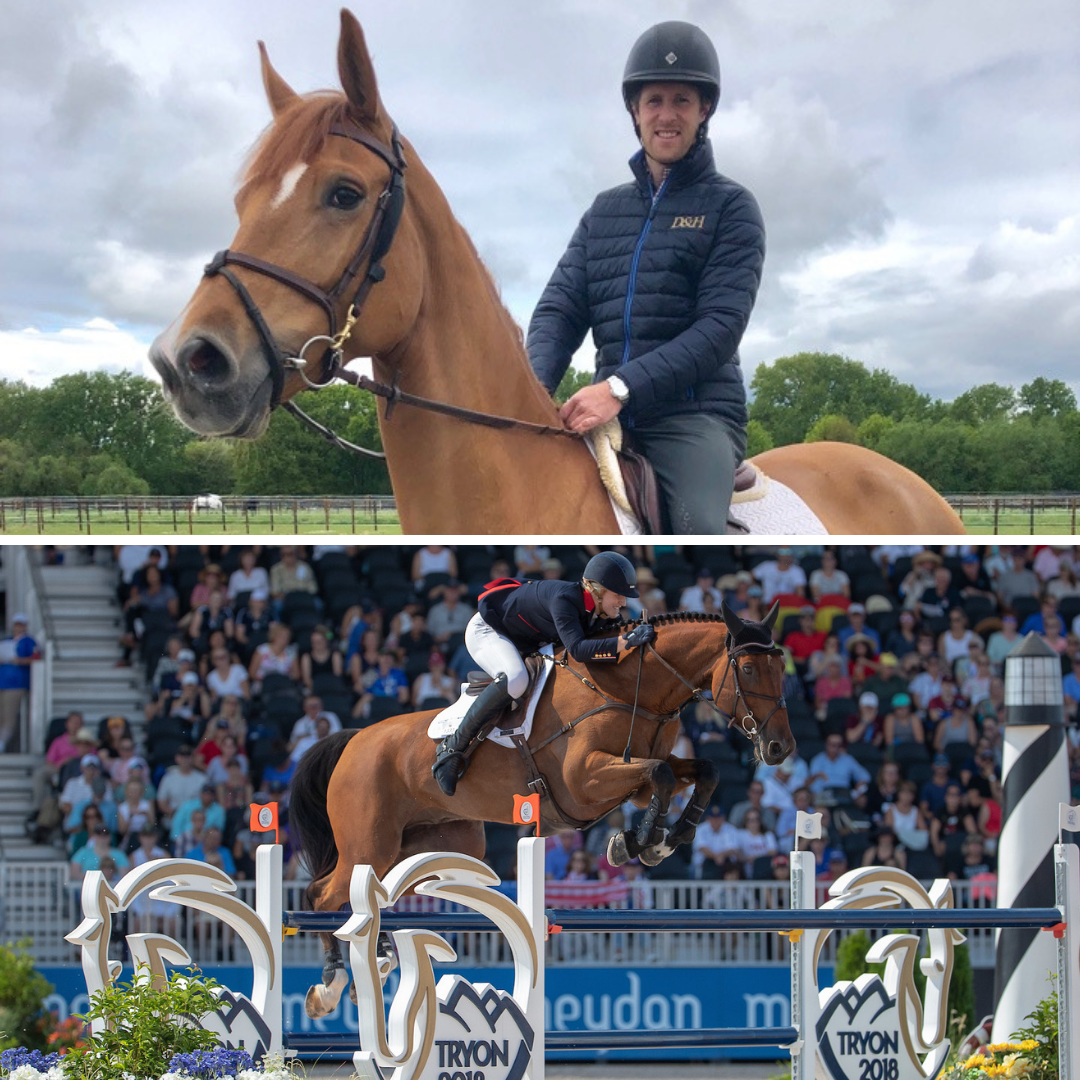