After being chosen as a yard to trial the calmer balancer we had 2 ponies that they asked to go on it. A 13.2hh 8yr coloured games/racing pony and at the time a 14.1hh 7yr Tb x RP stallion.
I really was delighted with the results. Will the stallion who was extremely highly strung was calmer and more settled. His coat looked fantastic.
Boom boom was more manageable at games, and took racing all in his stride. It’s a big ask to do the 2 sports specially for a coloured cob!!!! But he does, and although keen does settle.
We have continued them on the balancer and Will has now been gelded and backed and is taking to his work preparing for pony racing this coming season. He looks outstanding and I really think it helps him settle and be as manageable as he can be.
I think it’s an amazing product and really helps whizzy buzzy ponies. 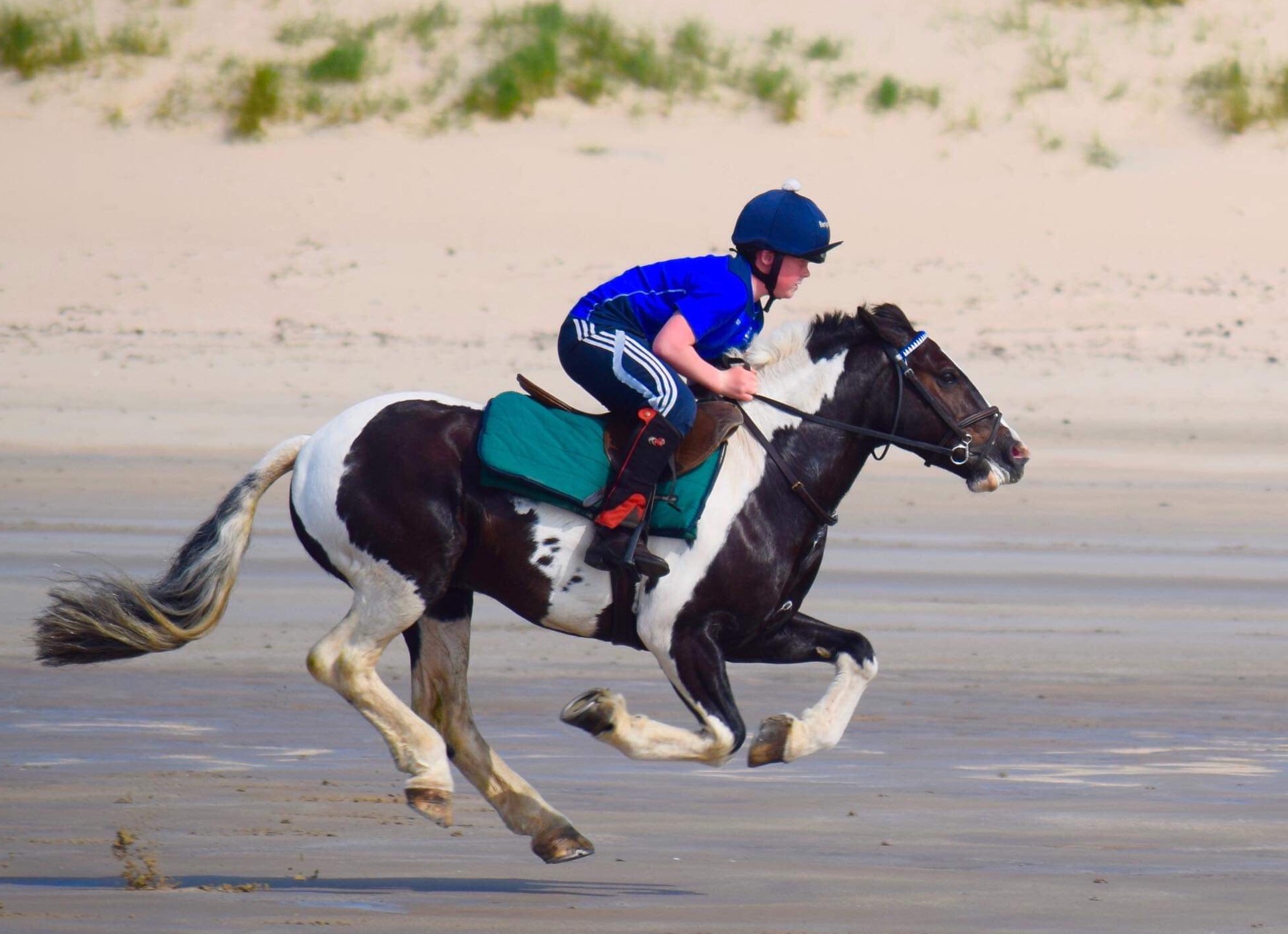 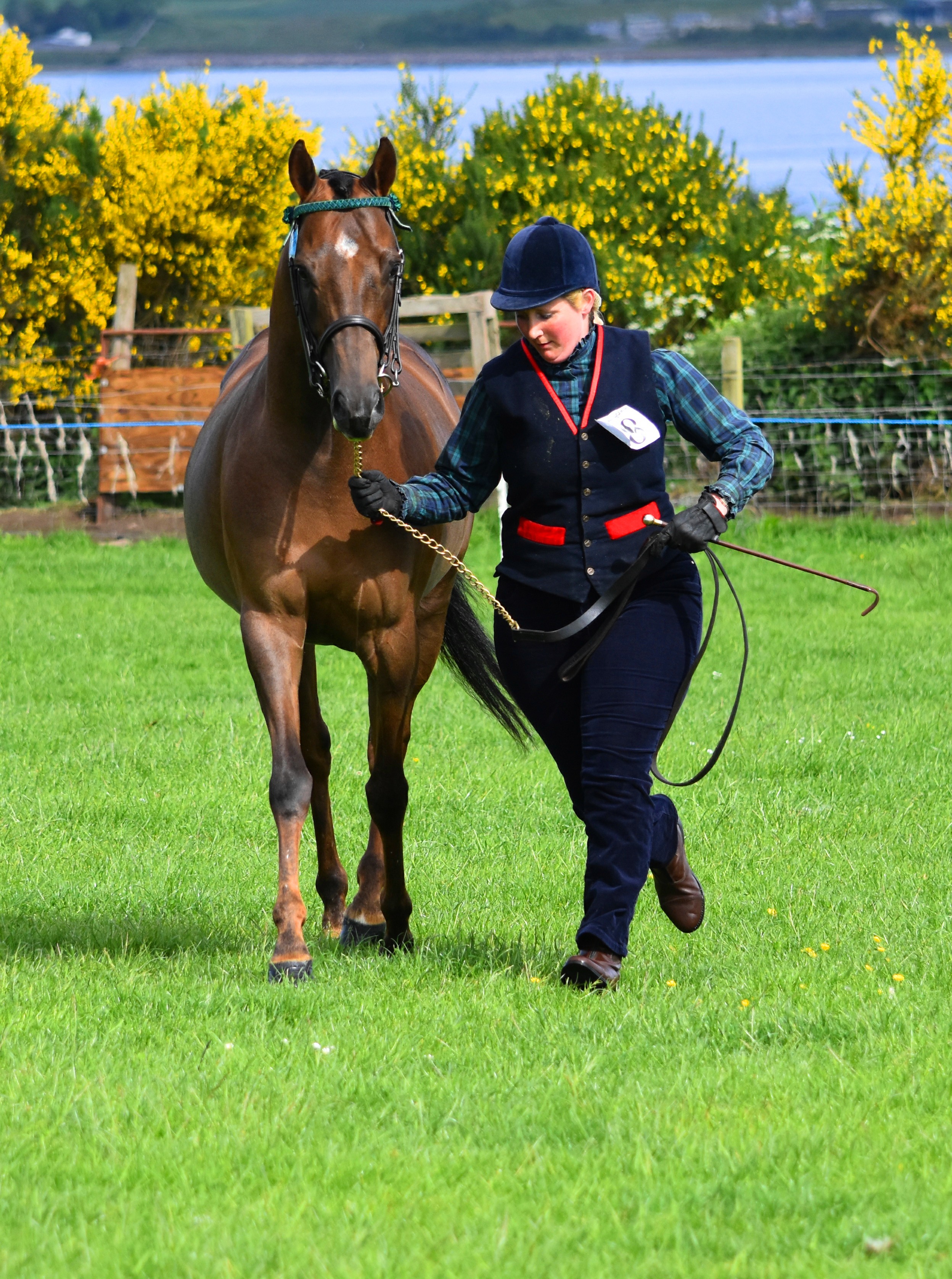 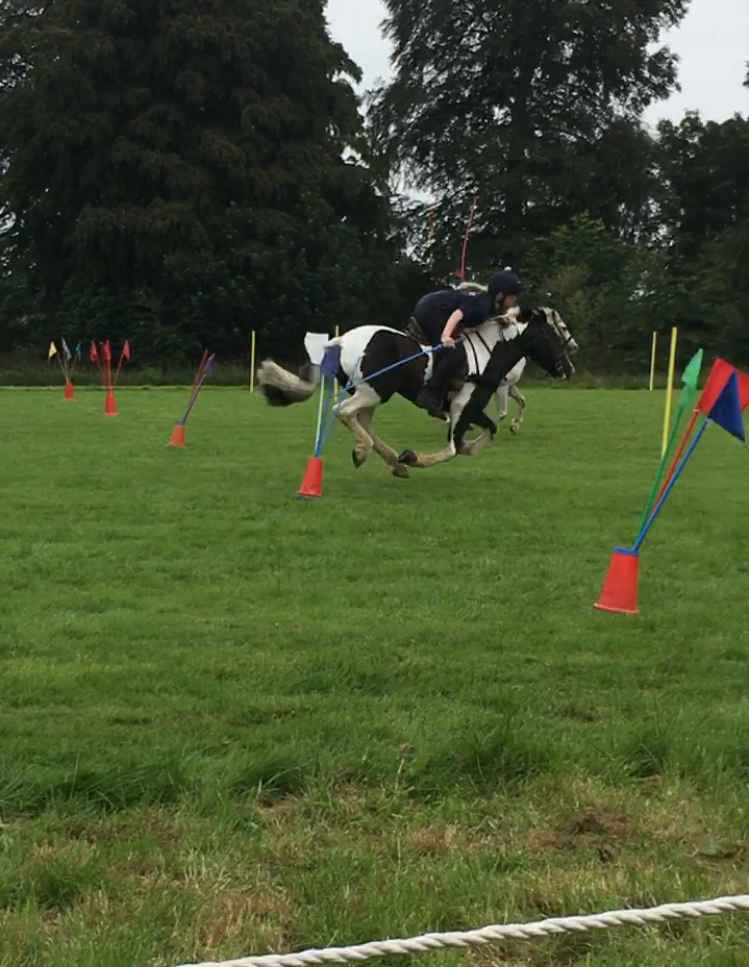