Horses evolved to spend up to 18-hours a day consuming predominately fibre-based diets which includes grasses and hedgerows. The hindgut (caecum and colon) is around 45% of a horse’s gastro-intestinal system (for a 500KG horse), with the stomach constituting around 8.5%.

Fibre is digested by fermentation in the hindgut into Volatile Fatty Acids (VFAs) which is a microbial process rather than relying on enzymes produced by the horse. This process requires the presence of a diverse, symbiotic microbial population. The bacterial community represents a major part of the horses’ microbiome therefore it is important to ensure the correct bacterial balance is maintained to optimise energy conversion and reduce the risk of digestive disturbances.

Abrupt changes in a horses’ diet results in a pronounced modification of the microbial population in the large intestine and can increase the risk of colic or even laminitis in response to these sudden changes or carbohydrate overload.

To allow for the correct microbial balance within the hindgut, it is imperative that the environment within it is kept favourable; maintaining a average pH of around 7. The pH does naturally fluctuate throughout the day, decreasing rapidly during the first hours after feeding, reaching a minimal value 5 hours after feeding where it plateaus for 2-4 hours before it progressively increases until the next meal. The rate and extent of the pH drop differs depending on diet, with a greater drop often observed when a horse is fed a rich concentrate meal compared with a forage-based meal.

There are two main categories of digestive supplementation used in modern horse feed, Pro-biotics and Pre-biotics. Pro-biotics are live organisms that stimulate the growth of micro-organisms. Actisaf Yeast is a live protected yeast to support the regulation of lactic acid production to maintain pH within the optimum range for nutrient absorption. Supplementation with a live yeast has also been shown to increase fibre digestibility.

Pre-biotics promote the growth of beneficial microbes, allowing them to out-compete the undesirable micro-organisms in the hindgut. Short Chain Fructo-oligosaccharides (scFOS) have been proven to increase VFA production in the hindgut, which contributes to the total energy intake of the horse. Increased VFA production also helps to regulate pH level and inhibit growth of pathogenic bacteria.

Mannan-Oligosaccharides (MOS) originate from the yeast cell wall and have been reported to bind to pathogenic bacteria, preventing them from attaching to the gut wall. This in turn prevents colonisation and multiplication of these unwanted bacteria.

Another form of digestive support that is increasing in popularity is the use of mycotoxin binders such as Mycosorb. Mycotoxins are produced by certain types of fungi and horses can be exposed through consumption of infected pasture, grasses, mouldy forages or contaminated grains. It is almost impossible to find these feed items completely mould and mycotoxin free and whilst harmful levels of mycotoxins are generally rare, Aflatoxin typically produced by Aspergillus flavus, is a main cause for concern.

All in all, ensuring the correct environment is maintained within your horse’s hindgut is paramount to ensure the correct bacterial balance for optimum digestion and to limit the risk of digestive disturbances. 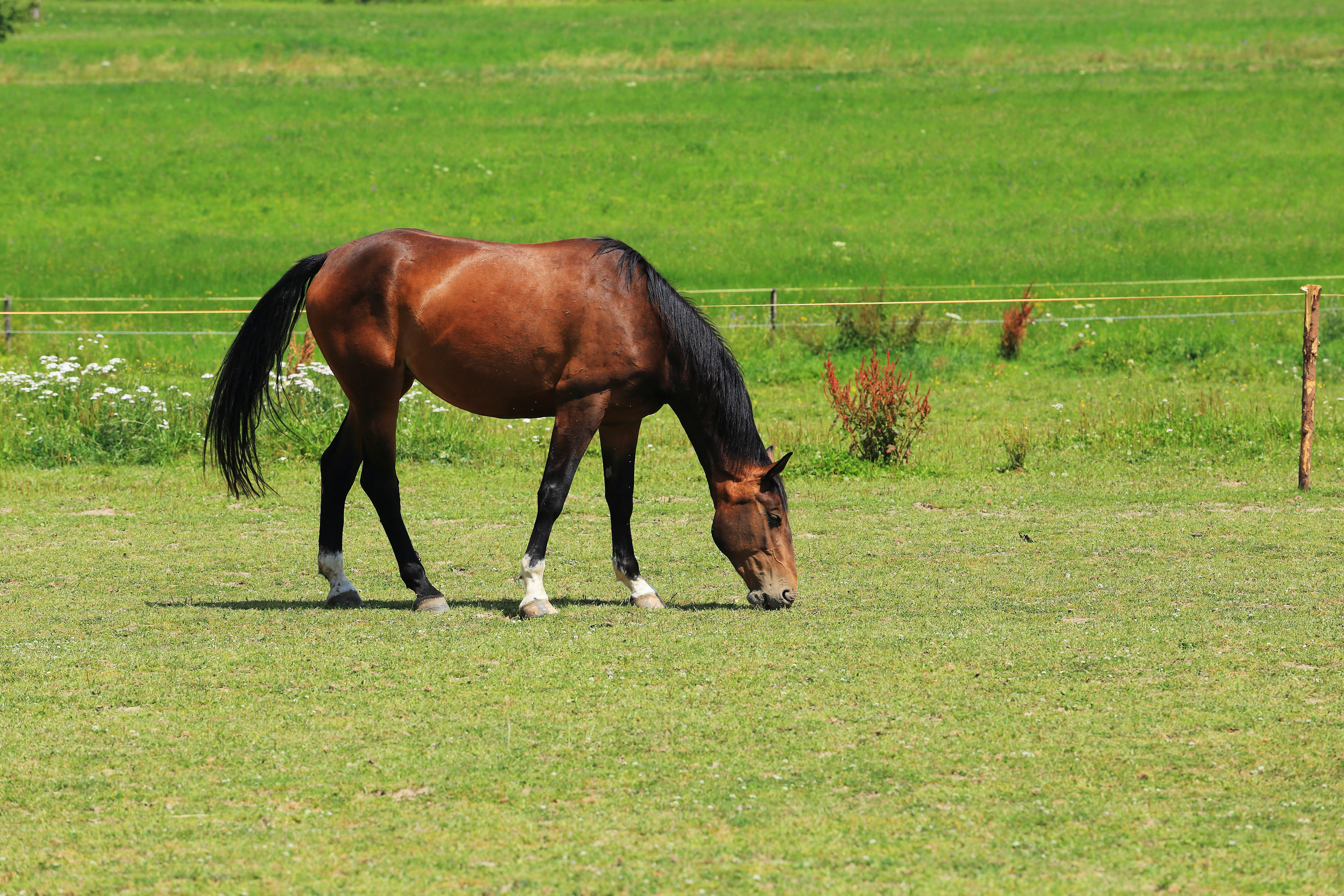 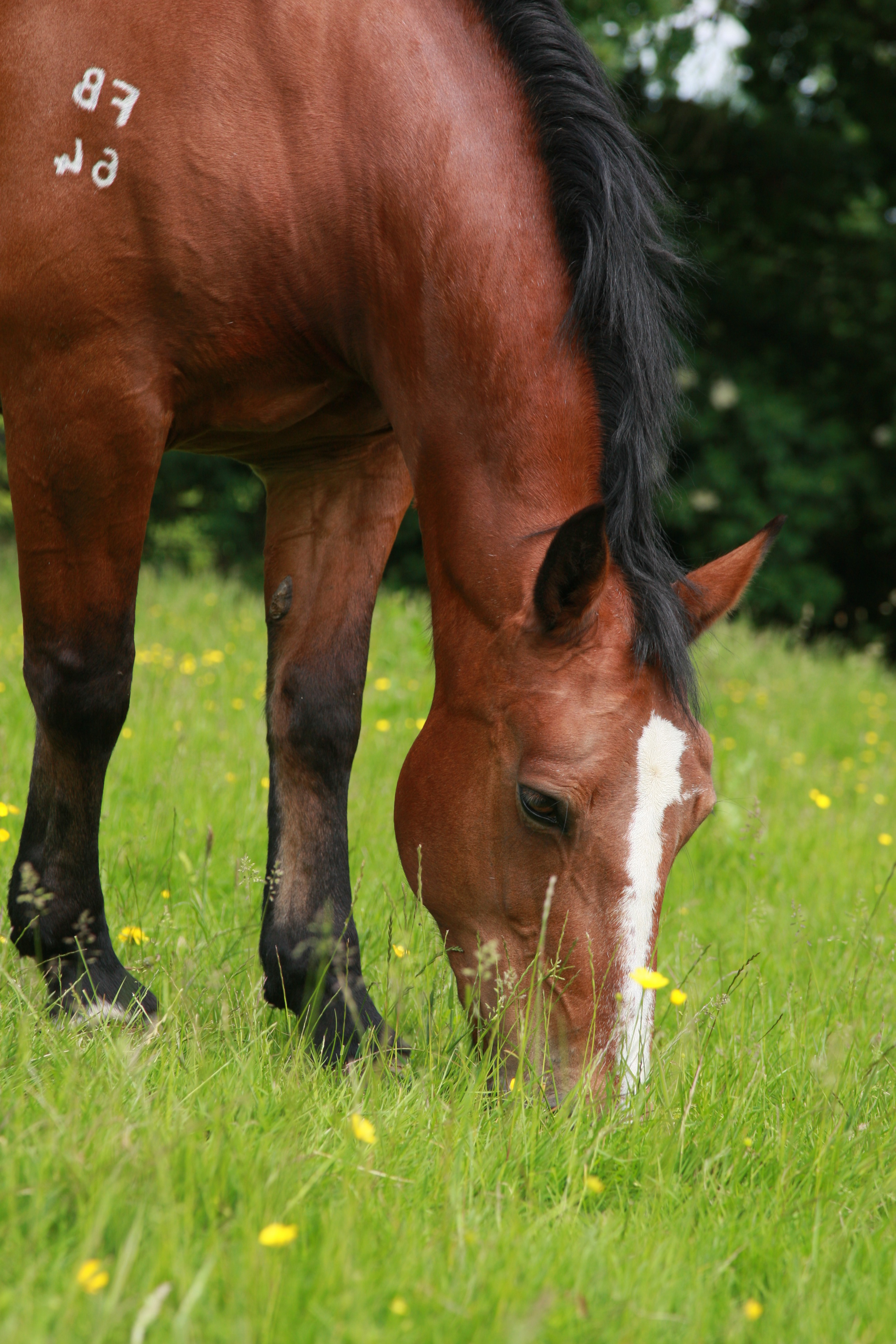