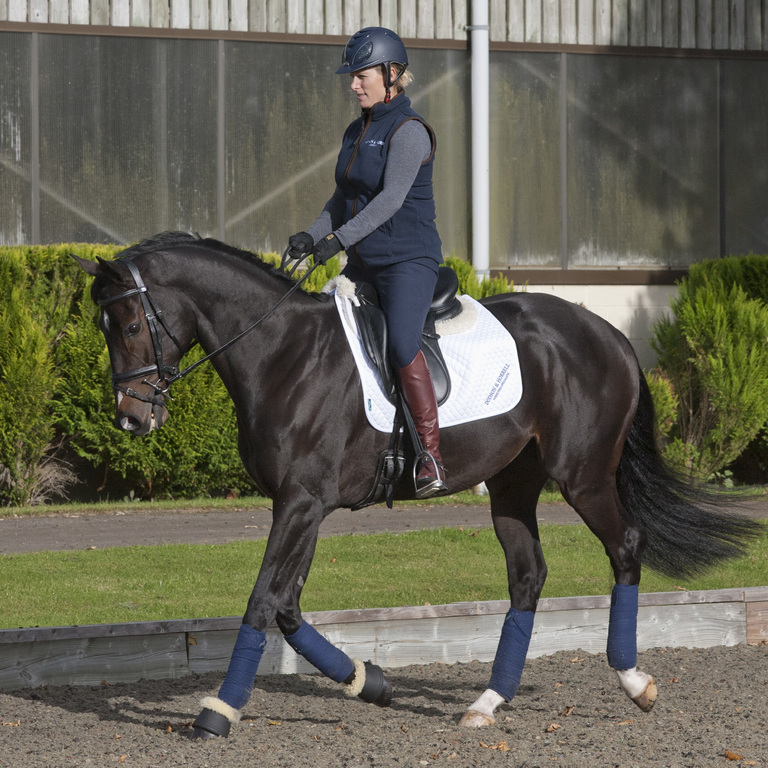 Following a successful time in young riders, which culminated in victory in the Under 25 Championship at Bramham and an Individual Silver medal in the European Young Rider Championships in 2002, Zara made a dream start to her career at senior level in 2003 by finishing second at Burghley with Toytown. A stylish display in the dressage arena and a fast clear across the country left her the surprise leader going into the final show jumping and although one fence down dropped her to second behind the eventual Rolex Grand Slam champion Pippa Funnell, it was a performance that hinted at things to come. 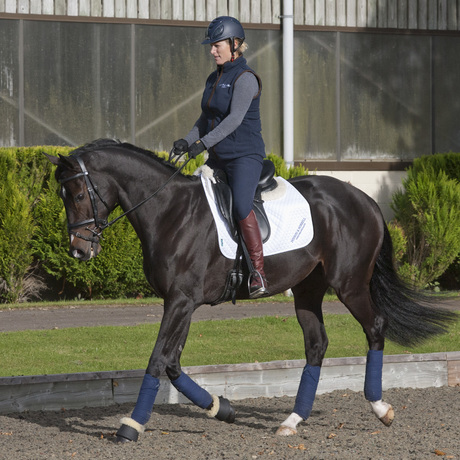 We feed Elite Sports Muesli as it keeps all competition horses looking good and its low starch and sugar. We feed Fibre Fusion
because it’s got digestive support and low in starch. We also really like Build & Glow, it's really good for weight management for competition horses and for muscle development