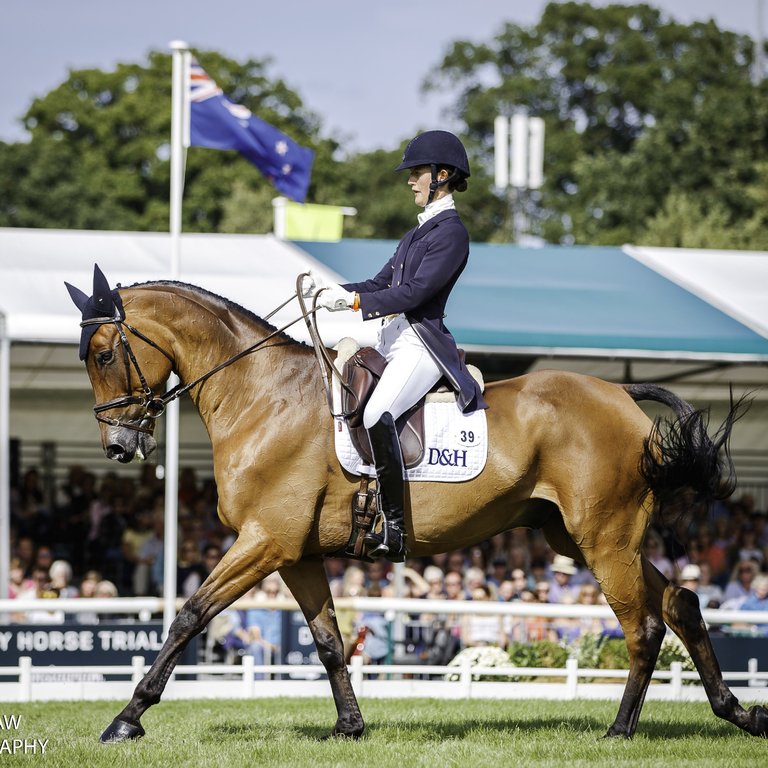 Based In: Melton Mowbray

Although at the beginning of her career as a professional event rider, rising star Willa has her sights set firmly on Olympic selection.

She is based at her parent’s yard at Stonesby, near Melton Mowbray. Willa comes from a family with a strong equestrian background, her father Joey won the Aintree Foxhunters twice and her mother, Emma evented up to intermediate level and then going on to point to point. Willa’s sister Chloe also evented up to four star before opting for a career change.

Willa has ridden for as long as she can remember, hunting avidly as well as being a keen member of the Belvoir Hunt Pony Club. Willa followed in her sisters footsteps of choosing to event through ponies but sadly became too tall and moved on to horses when she was 16.

It was 2006 when Willa’s eventing really began to kick off, having acquired Neelix from Andrew Heffernan. Neelix took Willa from the Pony Club Championships to her first CCI four star. That combination won team gold at the Junior Europeans in 2008 and represented Great Britain at three consecutive Young Rider European Championships winning Team Gold and Individual Silver at Blair Castle in 2011.

From there, Willa’s career has gone from strength to strength. Since finishing University in 2012 Willa has focused solely on eventing. Willa has taken time to undertake training each winter, in the UK and overseas, with top riders including Dirk Schrade and Bettina Hoy, to sharpen her skills and further her career. 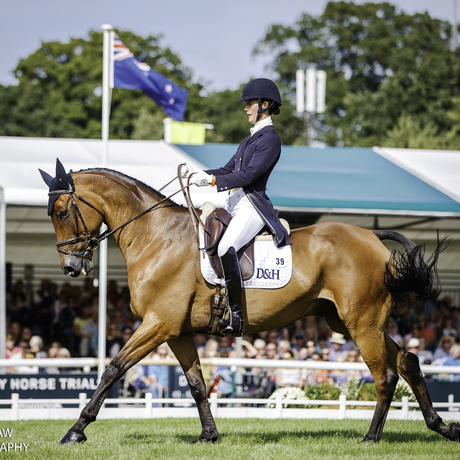 I am very excited to be working with Dodson & Horrell. We’ve fed our horses D&H for many years and know we can rely on its quality feed to achieve top performances from my string of horses.  At Willa Newton Eventing, we mainly feed Dodson & Horrell’s Staypower feed as it really does give us the staying power for consistent results.