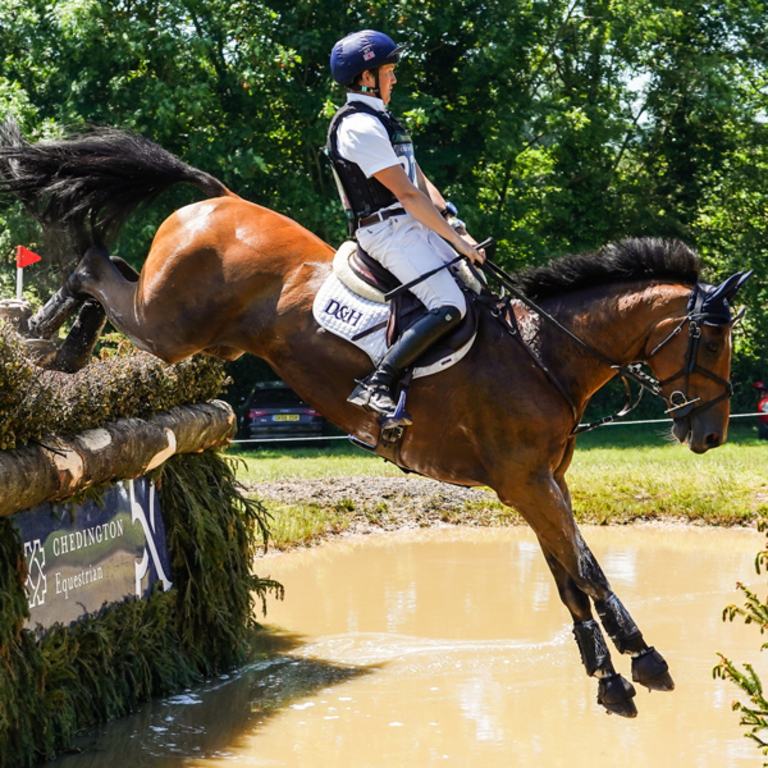 Tom McEwen has riding in his blood, following in the footsteps of his equestrian parents, Bobby and Ali McEwen. Based at Gatcombe Park in the beautiful Gloucestershire countryside with a large team of horses ranging from youngsters through to advanced, Tom continues to be one of the most talented and much admired riders on the circuit. 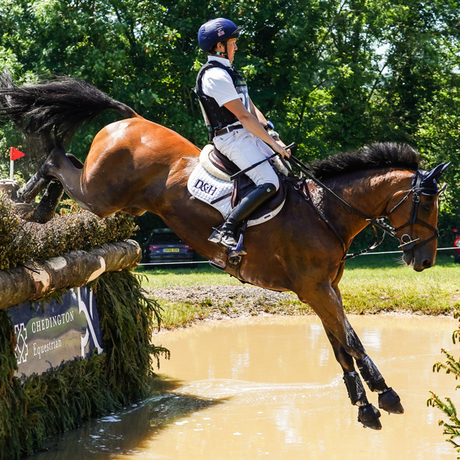 Elite Sport Muesli helps all my horses perform at their very best. We feed it to the young horse all the way up to the 4* horses. The horses produce great performances even on the last day at three-days.