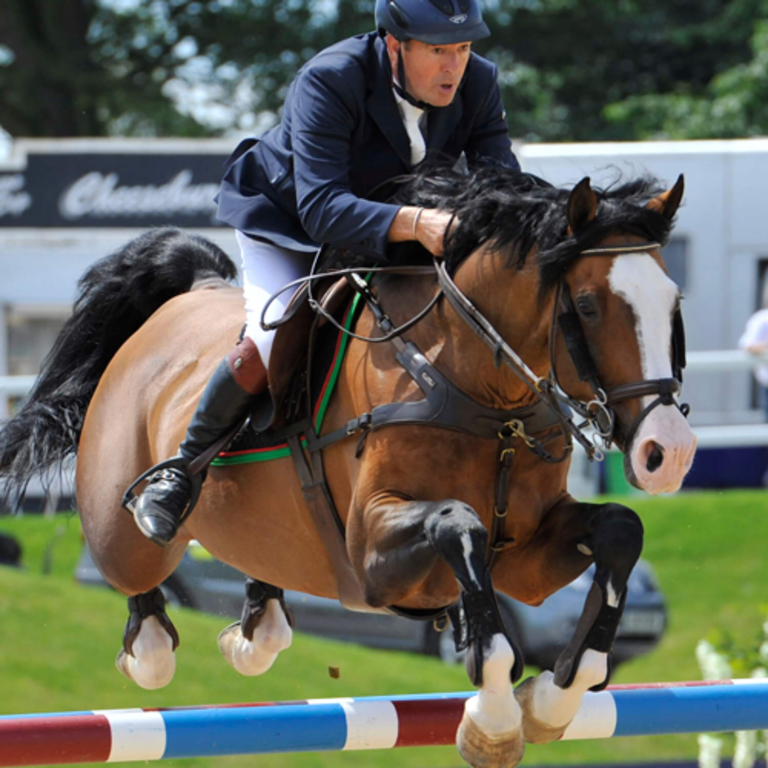 Showjumper Steven Whitaker is brother to the world-famous showjumpers John and Michael, along with Carole his wife they have four children Ellen, Joe, Thomas and Donald, who are all also professional show jumpers. It was never in the plan for Steven and his brothers to fall into riding horses, however when the ‘old farm pony’ died and was replaced with a more suitable jumping pony, the passion was truly ignited as Steven and his brothers took it in turns to ride him.

Steven has represented Great Britain on numerous occasions. He has emerged onto the international circuit after putting his own career on hold to support his children Joe, Donald, Tom and Ellen whilst they established their own careers.

Based in Barnsley, South Yorkshire, Steven, and his family have a wealth of experience in all areas of the sport, including breeding and producing top quality horses, as well as winning international grand Prix’s. Steven has always been at the forefront of the sport, whether that be competing or coaching.

As his children have all followed in his footsteps, forging their own international show jumping careers, one of Steven’s proudest moments was, notably not one of his own successes, but when Ellen jumped clear round the Hickstead Derby aged 18, with 8 years old Locarno 62. 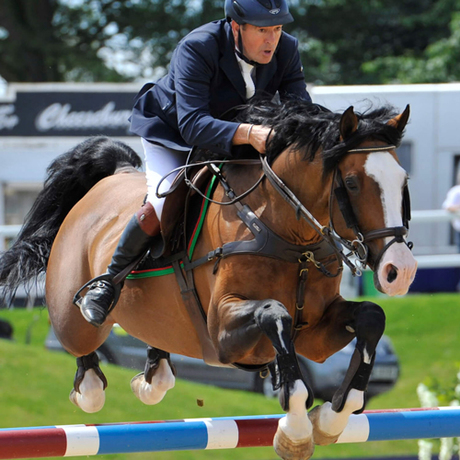 Dodson & Horrell Microfeed is a staple favourite for the horses in our yard. When the horses are in hard competition work and often when in warmer climates Microfeed helps to keep them eating as it is so palatable. Some of them won’t eat anything else!