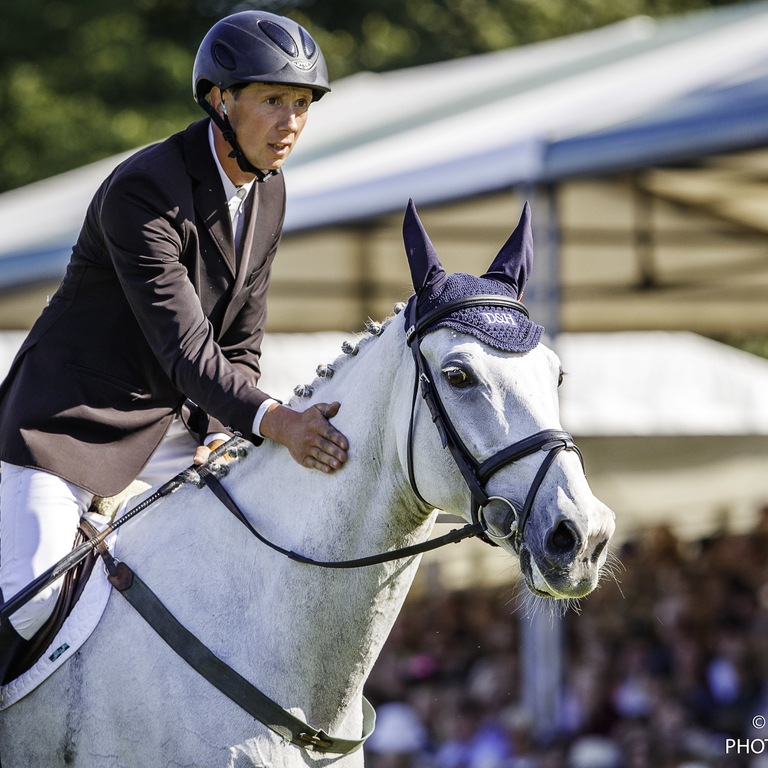 Richard events successfully up to 5* level, and is an accredited UKCC level 2 Coach, operating from his base in Leicestershire. Richard started riding at the age of eight years old, competing in show jumping and eventing for the Pony Club both Burghley and the Cottesmore. 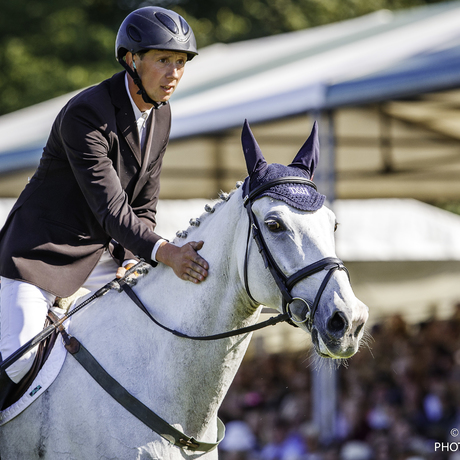 Alfie's Clover is fed on Staypower Cubes. It supports the immense demands at top level and undoubtedly contributed to his excellent performance at Burghley.