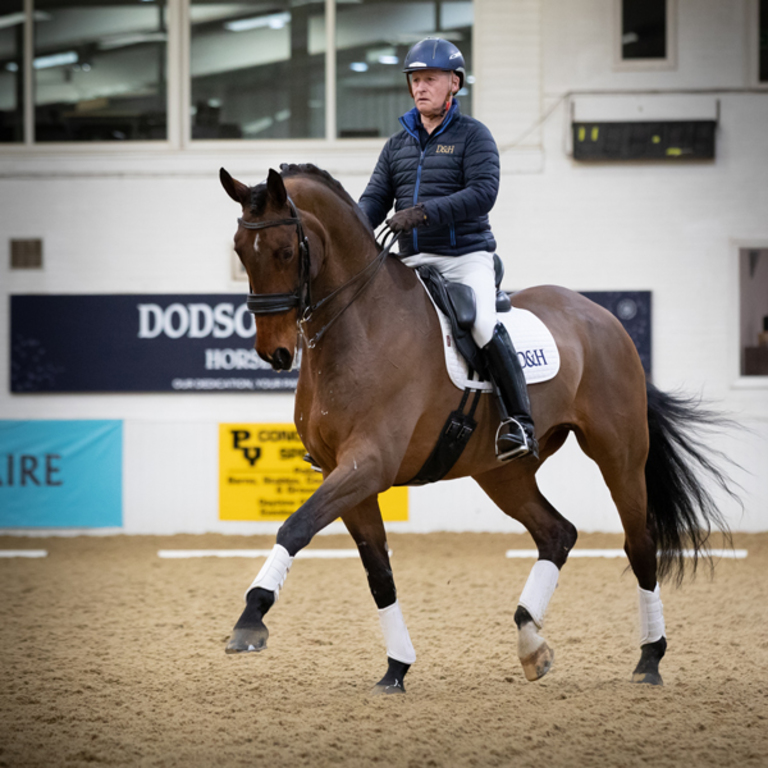 Richard is based in Staffordshire and began riding at five years old, he was bought his first pony aged nine and became a keen member of the Pony Club thereafter. He worked for a brief stint at his father’s PR company, however he was more likely to be on the back of a horse rather than at his desk and as a result, Richard left his job to pursue his equestrian ambitions.

Beyond Richard’s own successful competitive career, in 2008 he also became Performance Manager for the World Class Dressage squads, a role he fulfilled until the end of 2012. He is also a Fellow of the British Horse Society and a sought-after trainer, running an annual Dressage Convention with Carl Hester each Autumn; a convention designed to simplify and popularise the art of dressage.

Richard was a founder of the Burghley Young Event Horse series, and he currently coaching some of the most successful dressage and show jumping riders, including World and Olympic medallists, at his school in Staffordshire. 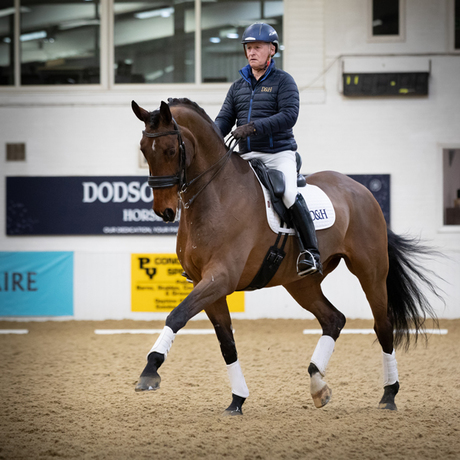 Our favourite is Dodson & Horrell Competition Mix because we find it provides fast release high energy for both our dressage and jumping horses.