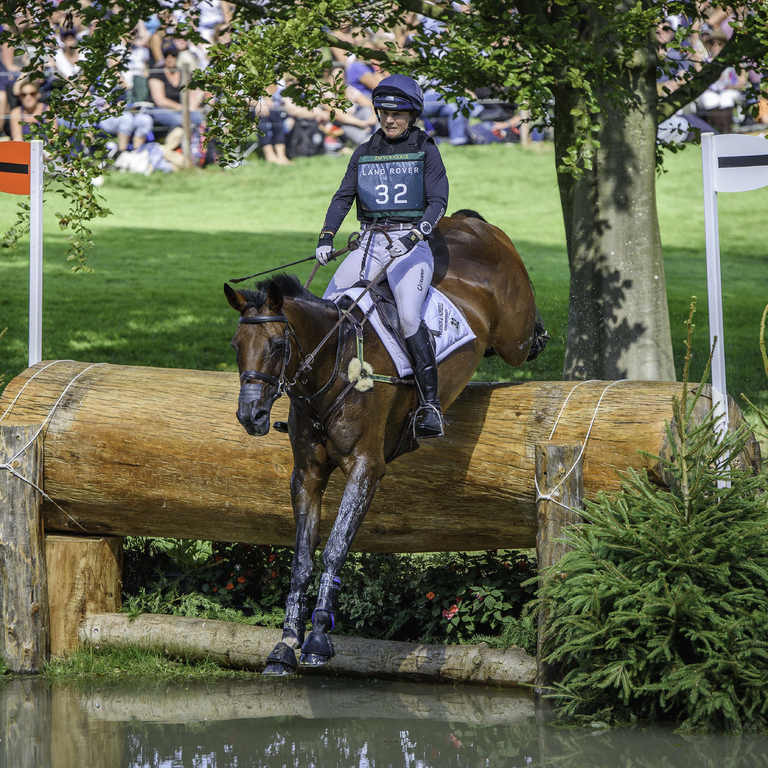 Based In: Northamptonshire, UK

Piggy initially considered a career in art and photography but left her course after a term when she discovered she couldn’t live without being competitive – and that involved horses. The decision quickly paid dividends and once in the senior ranks, she made her debut at Badminton Horse Trials in 2003 finishing 31st aboard Flintlock II. 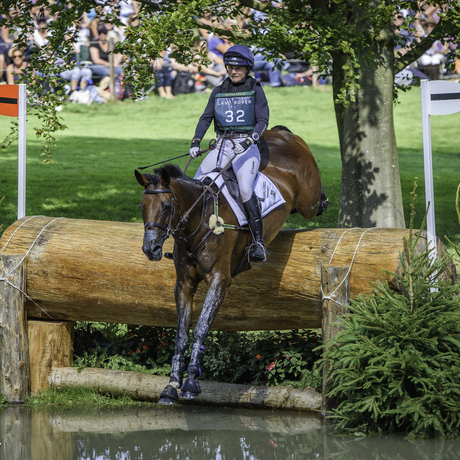 Most of my horses are fed D&H Classic Fibre Cubes and D&H Fibergy which gives them the nutrition they need for competing at the lower levels. For those in more work the D&H Staypower Muesli is a fantastic feed which all the horses love and gives them the extra energy to cope with an increased workload.