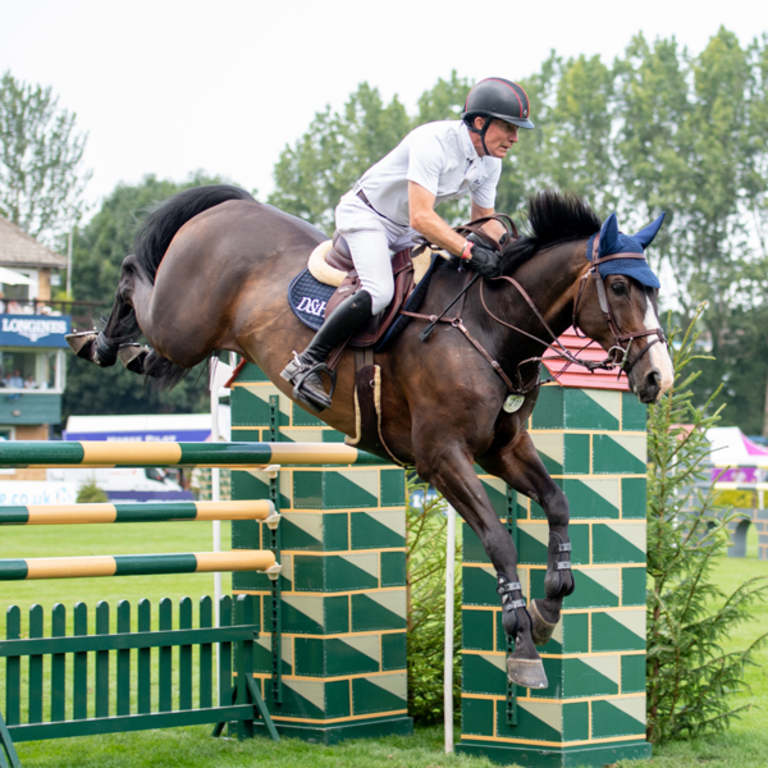 Michael was born in Huddersfield, into what has now become the world-famous Whitaker family. Starting on his mums riding school ponies more than 45 years ago, his record now stands at an amazing 202 Nations Cup appearance, 17 Championship medals, including a Silver Olympic medal and four Gold European medals.

Now living in Nottinghamshire with his family, Michael has had an extraordinary career which he still has an amazing zest for, whether it be competing in huge Grand Prix’s in England and abroad, schooling and bringing on stars of the future or teaching his son Jack. 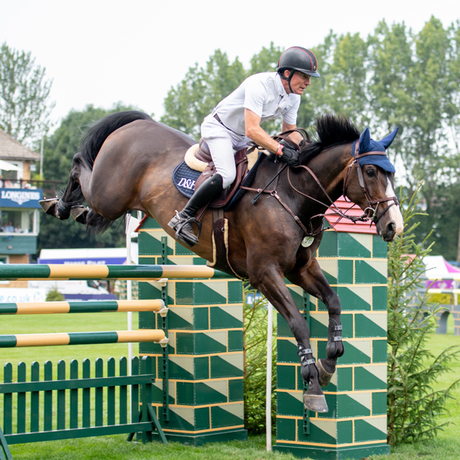 I have been feeding Dodson & Horrell's Elite Sport Muesli to my top competition horses and have really noticed a difference in their temperament, performance and their overall condition.