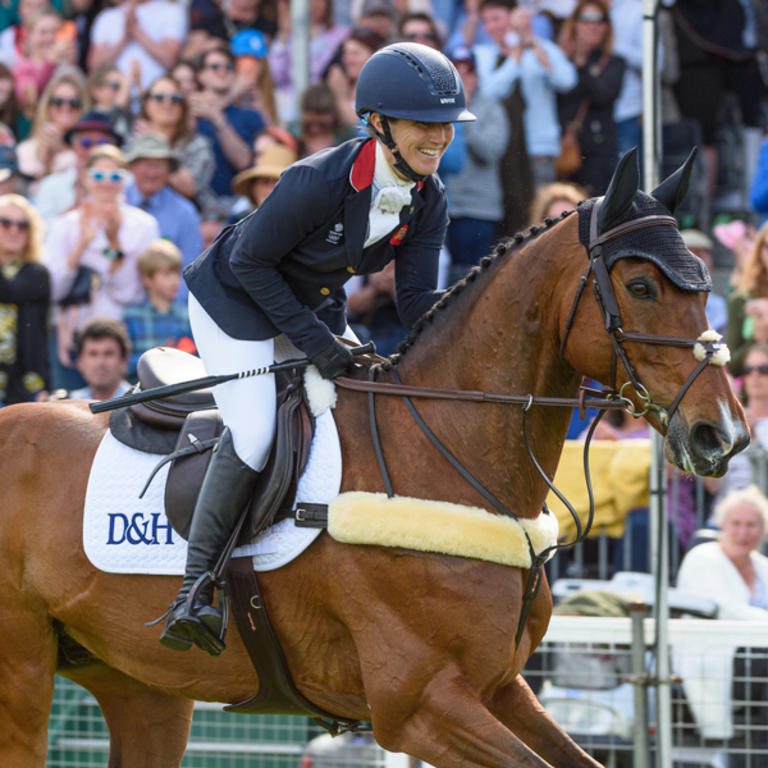 Event rider Laura Collett has fast become a household name both in eventing circles and within the equestrian world. One of the most medalled under-21 riders in the history of the sport, Laura, who was born in 1989, has made the headlines on countless occasions with her performances at Pony, Junior and Young Rider level. 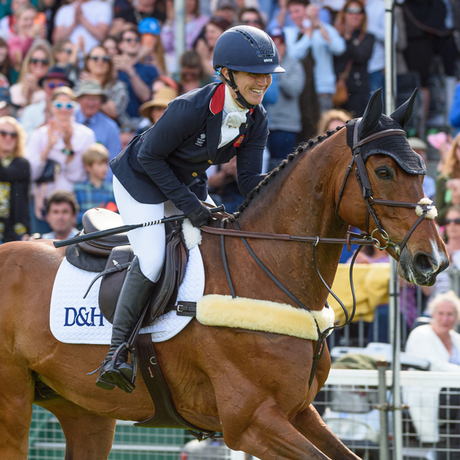 I like to use Alfalfa Oil Plus for the majority of my horses as the fibre and the oil helps give them a shiny coat. I started using Elite Sports Muesli in 2018 and was very impressed with the results. The horses look fantastic and feel great with plenty of energy. Build Up Cubes are great for the horses who struggle to maintain condition!