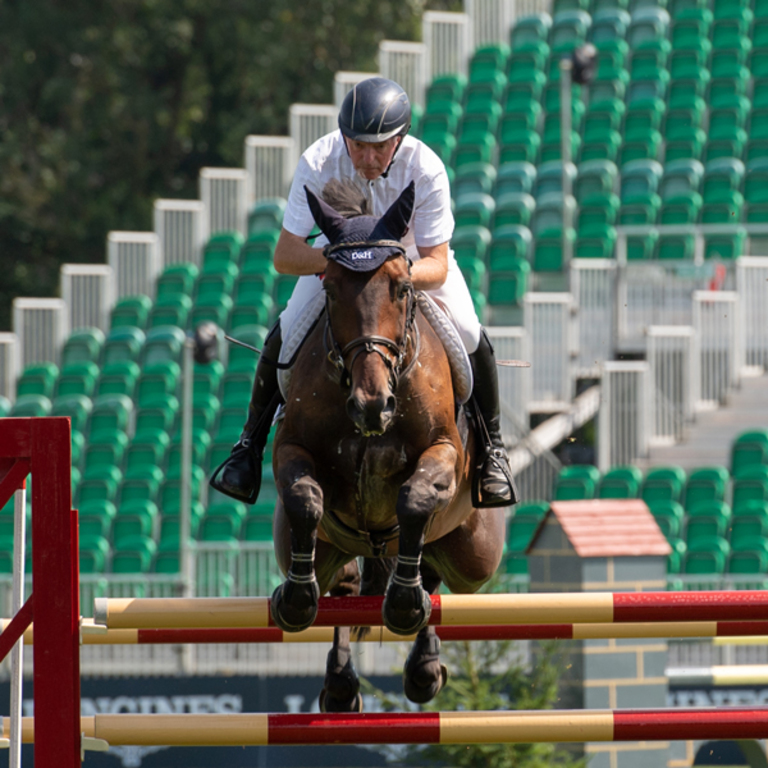 Part of the illustrious Whitaker Showjumping dynasty John Whitaker has enjoyed success across four decades. He has competed at World and European Championships as well as the Olympic Games. John is probably best known for his partnership with the horse Milton which started in 1985. Milton went on to become the first horse outside the racing world to win more than £1 million in prize money. John retired Everest Milton at the 1994 Olympia Horse Show.

We really rate Elite Sport Muesli, as it suits all the horses on the yard - even sharp ones as it doesn't heat them up. It keeps their condition and there's never any worry with fussy eaters as they all love it!