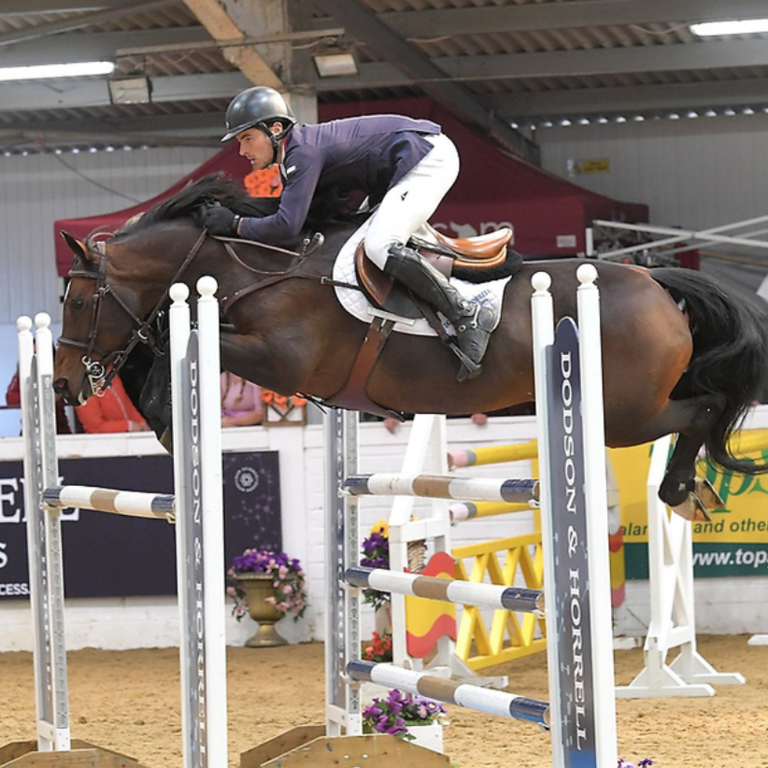 Joe Whitaker has showjumping in his blood. Growing up in the world-famous Whitaker family has moulded Joe into a talented rider. He has already secured several impressive wins, including a European Team Bronze Medal, 2006 National Championship and 2012 under 25’s Championship.

His father Steven, sister Ellen, brothers Tom and Donald, uncles John and Michael and cousins Louise, Robert, Joanne, William, George, James and Jack have all competed for Great Britain in equestrian jumping at elite level. Joe was ranked seventh in the UK’s ‘Top Young Riders’ list, his wife Fiona has also represented Ireland in the sport.

In 2016 Joe was invited to compete at The Royal International Show at Hickstead. Joe and Lola V showcased their class at this show by jumping round the King George Cup with just one unlucky fence down. Being on such fantastic form brought Joe the opportunity to compete as part of a winning 5* Nations Cup Team at the Gijon Spanish show. Joe then travelled to Peelbergen and onto Moorsele where he logged two back to back Grand Grix wins again on-board Lola V. He was also victorious in yet another ranking class; the 7-year-old Grand Prix and the 1.45m accumulator at Moorsele.

Joe’s continued success upped his ranking to 13th in the country, the highest he has ever been, which led to an invitation to compete at the Horse of the Year Show. Here Joe was victorious in the 1.50m speed class riding Lavarno along with several other placings with Lola V and borrowed horse Hope Springs. His success continued into 2017 with another great year of results across the continent, including wins in Kronenberg, Vilamoura and    Vejer de la Frontera.

Joe trains, rides and teaches horses of all levels, out of his yard Pye Green which is situated in Barnsley, South Yorkshire. 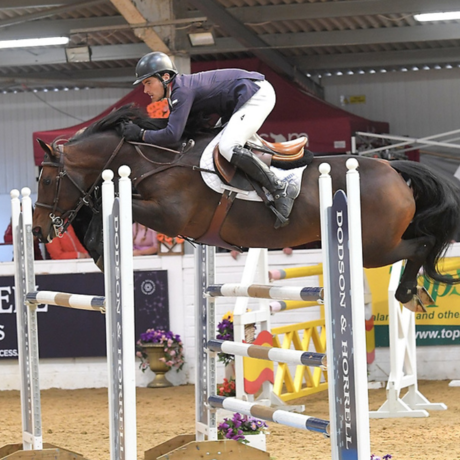