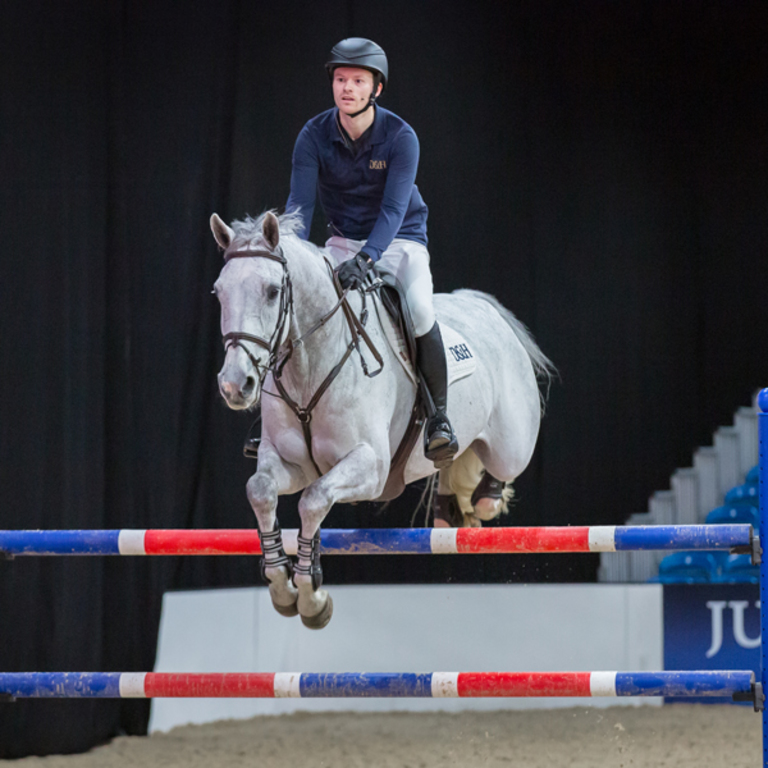 Based In: Uttoxeter, Staffordshire

The name Davison has been synonymous with elite level equestrian sport in Great Britain for many years. Dad, Richard is a four-time Olympian (including the 2012 London Olympic Games) and has been at the forefront of the international dressage world for three decades. 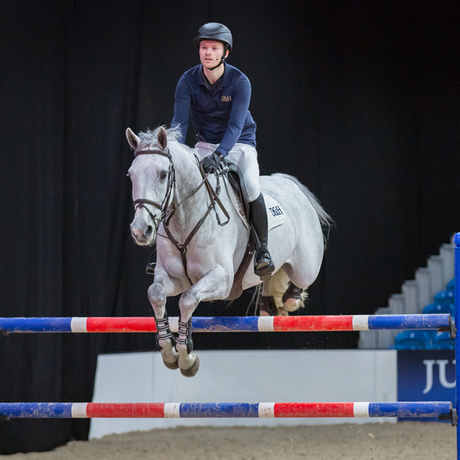 For our horses to perform at their best they need to be fed the best, that is why we feed Dodson & Horrell Competition Mix. The quick releasing carbohydrates provide the energy and power our horses need to jump at their optimum whilst the protein and electrolytes aids in their bodies recovery.