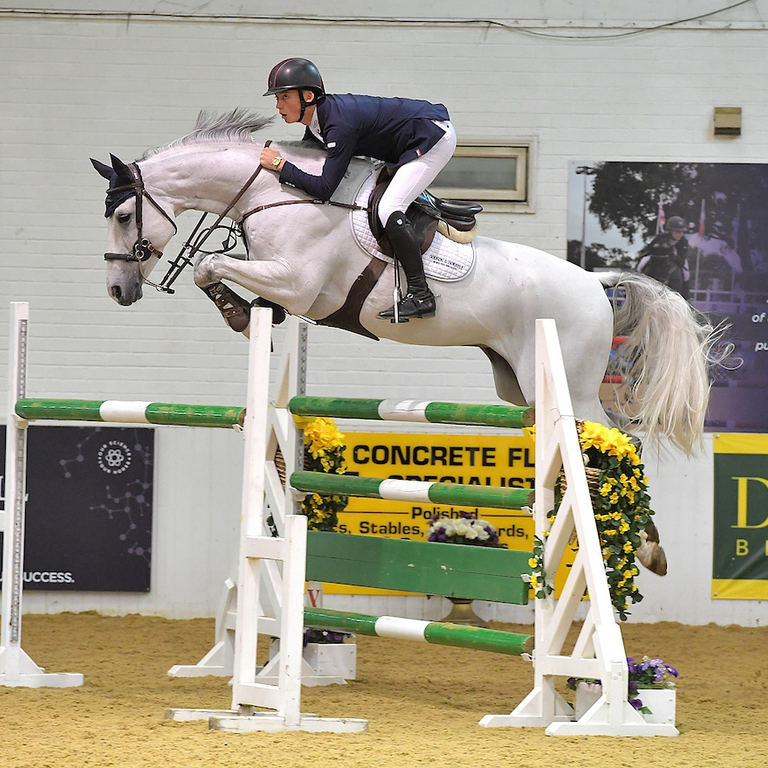 Jack started riding at age four and he and his younger sister had to share a pony to start with.

Jack has always been completely dedicated to his sport even at a young age. He has already had a stellar start to his career, on ponies having won two gold medals at the Pony FEI European Championships in 2015 and 2016 and a team silver at the Junior FEI European Championships in 2017. In September 2017, Jack was crowned Leading Rider of the CS2* Super Cup at Brussels Stephex Masters.

Now competing at 2* shows all over Europe, with the help of his father and his team of horses and dedicated staff, Jack is working towards selection of the Junior Championships again this year.

2018 was a year to remember for Jack as he won a team silver medal at the Youth Olympic Games in Buenos Aires on his 17th birthday riding LV Chance Luck. He was part of the European team that finished in second place, 34 years after his father Michael Whitaker won team silver at the 1984 Olympics in Los Angeles. 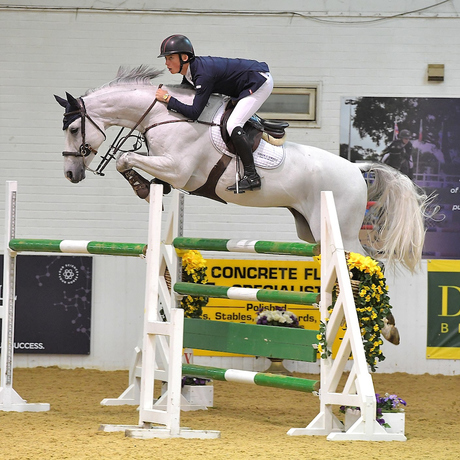