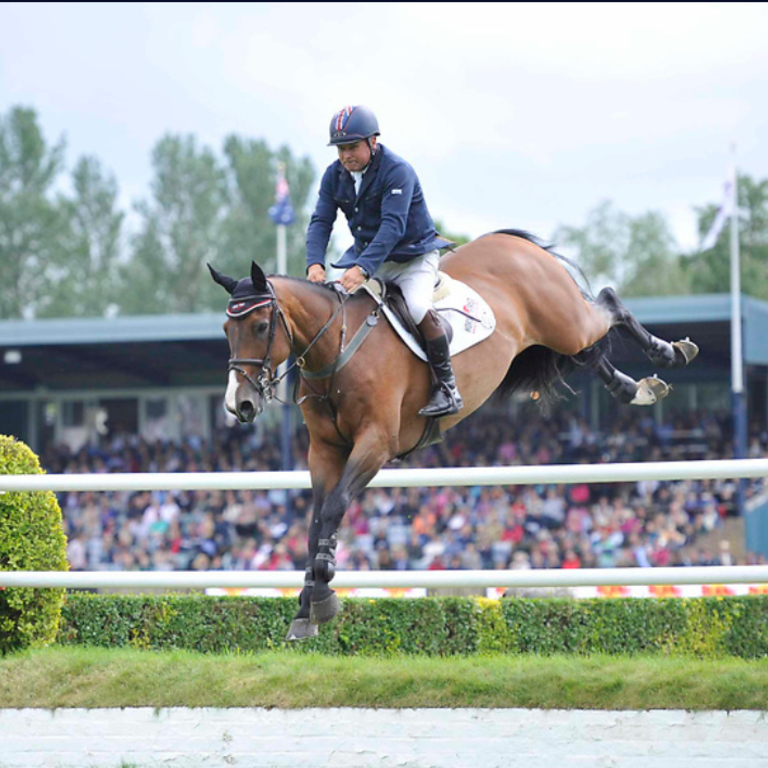 Geoff Billington is a name synonymous with the dizzying heights of British Showjumping in the 1970’s and 1980’s, since then Geoff has continued to be a household name as one of Britain’s top riders. He boasts both European and World Championship team Bronze medals and has won numerous Grand Prix’s. Geoff began riding at a local stable aged nine, his first pony cost him £10 which he went onto sell for £325, showing his potential as an accomplished horseman. Committed to an equestrian career, he went on to complete an apprenticeship with David Bowen, who is now regarded as one of today's most outstanding trainers and top showjumpers.

Geoff laughs that his biggest achievement is simply “staying alive.” 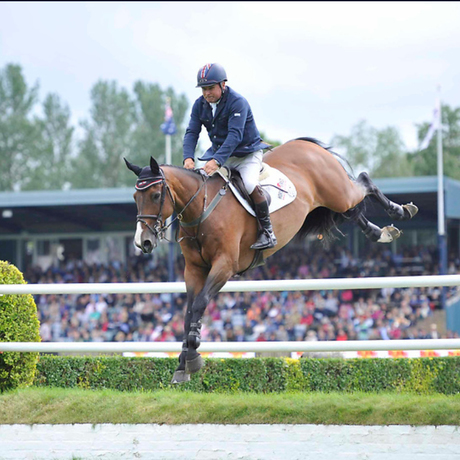 I really like the Ulcer Sensitive Balancer, I think it is a great product and it keeps my horses feeling well. Sarah and I manage the horses and always monitor which ones need more energy and those that don’t and therefore alter their feed accordingly.