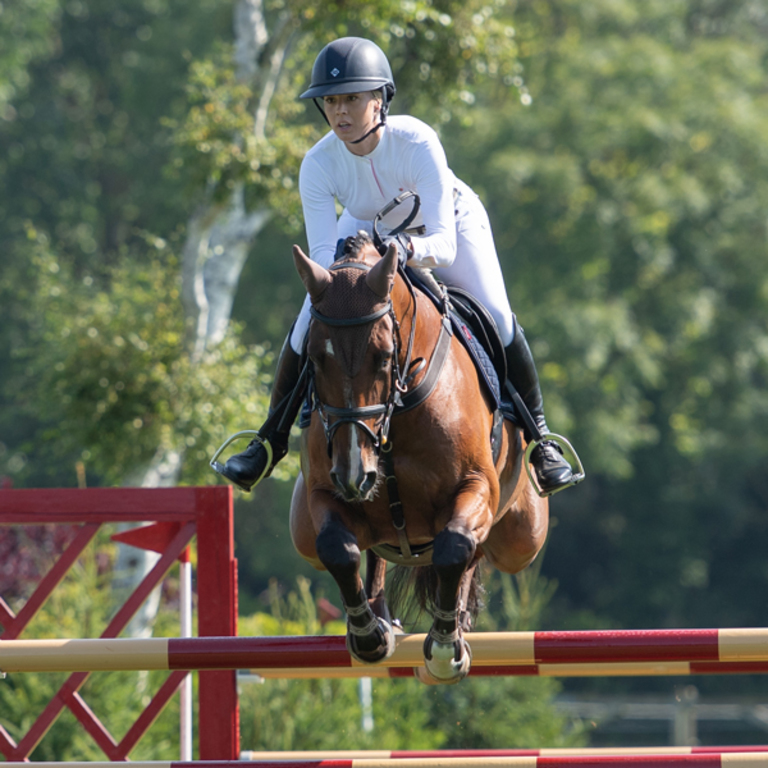 With a family name that has been synonymous with British Showjumping in Great Britain for more than 30 years, Ellen Whitaker has forged her way as a leading lady rider in her own right; representing Great Britain at World Cup and Nations Cup competitions. 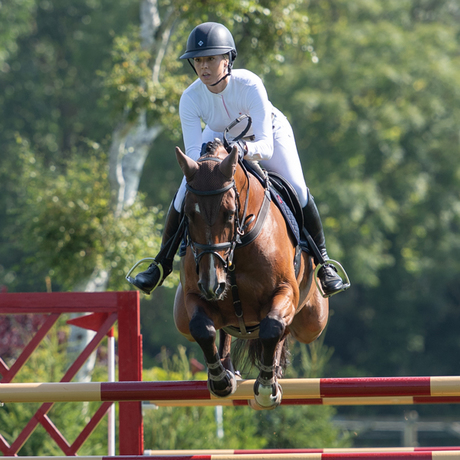 I love Dodson & Horrell Microfeed for some extra energy, it keeps my two best horses full of energy, to be able to keep them very fit and ready for the amount of traveling and competing they do. I also think Dodson & Horrell Pasture Mix is a great all-round feed which I give to my younger horses and horses that don’t need quite as much energy, but keeps them healthy, leaving a lovely shine on their coats.