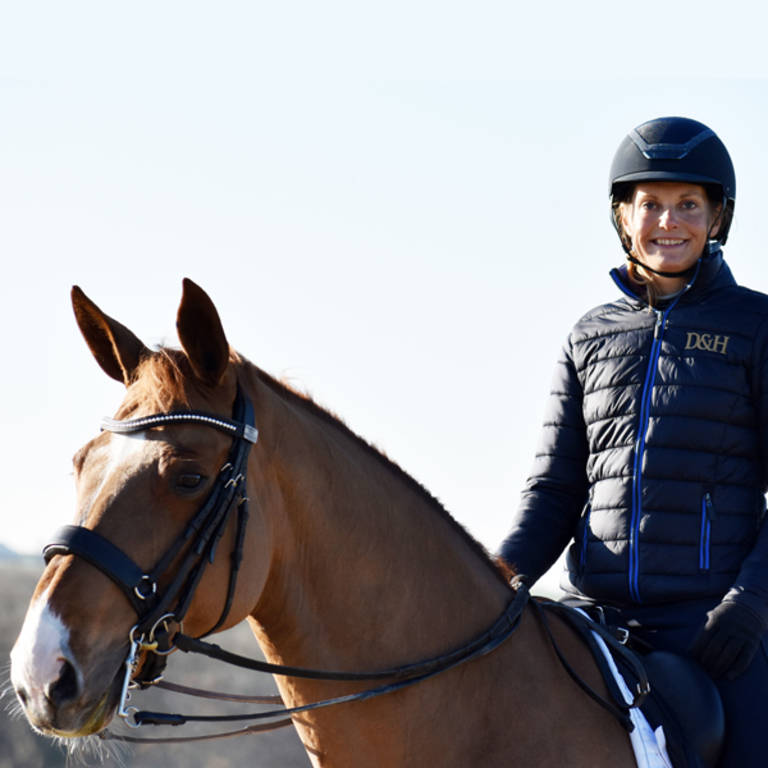 Anna began her riding career with fortnightly lessons at her local riding school aged nine. When Anna started to take her BHS exams, she came across Sue Payne, who suggested she go to Talland School of Equitation in Gloucestershire, where many top riders have started their careers.

Anna marked a huge change as herself and her team made the move to Devon from Wiltshire. Anna now teaches a wide client base which includes coaching riders from her stables who have competed at the Young Rider European Championships and the World Equestrian Games in Tryon in 2018. From her new setup in Devon, she is also now heavily involved with breeding the next generation of dressage superstars. 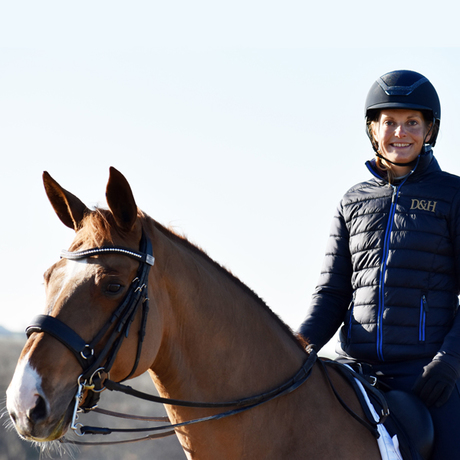 I’m loving CushCare Condition, as it’s great for helping us keep weight on the horses, both in general and whilst on tour. In fact, nearly all of them have had to have their feed cut back instead of us battling to keep it on. It’s the best feed we’ve ever used as the horses often lose weight whilst travelling and competing, since its launch, we have had quite the opposite. Thrilled with the results!