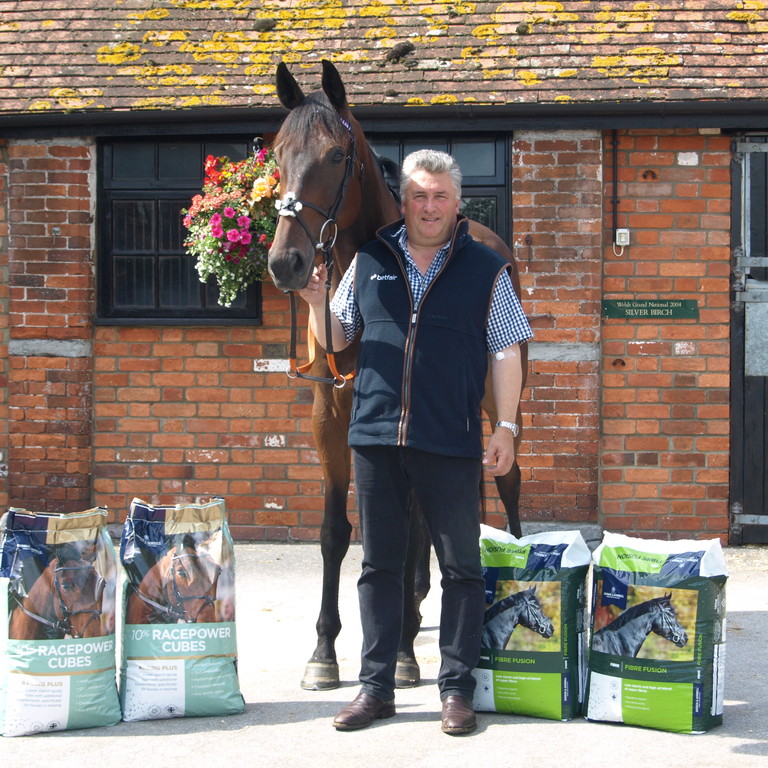 Paul Nicholls has been Champion Trainer for 11 of the past 14 seasons training upwards of 2900 winners in his career which started in October 1991 at his current yard in Ditcheat, Somerset.  His previous career as a jockey yielded over 100 winners before he arrived at Manor Farm Stables, having completed his two-year apprenticeship as assistant trainer with David Barons.

Of his impressive nearly 3000 winners, over 100 of them have been at Grade 1 level, including four Gold Cups, a Grand National, and the astonishing tally of ten King George VI’s, in 2018 with Clan Des Obeaux and a record breaking five with Kauto Star.  In 2018 Paul passed the £2 million in prize money mark for the 14th consecutive season.

A host of horses that are champions within their own rights have become synonymous with Nicholls and the team; these include the likes of See More Business, Kauto Star, Denman, Master Minded, Big Bucks, Neptune Collonges and more recently the likes of Silviniaco Conti, Dodging Bullets and Clan des Obeaux providing more Grade 1 wins.

Team Nicholls finished the 2017/18 season with 127 winners and over £2.5 million in prize money, with notable wins from Black Corton, Politologue and Old Guard. The 2018/19 season looks to be just as successful for Nicholls with Politologue, DynamiteDollars, Frodon, Clan Des Obeaux and Topofthegame all in good form.

As part of Dodson & Horrell’s support of Team Nicholls, a monthly award was set up to recognise the hard work and dedication that the staff at the yard put in to get the horses to the track in peak condition.  Harry Derham, Assistant Trainer and his panel of selectors choose the winner each month.  The winner receives a Dodson & Horrell gilet and a £30 gift voucher, both courtesy of Dodson & Horrell. 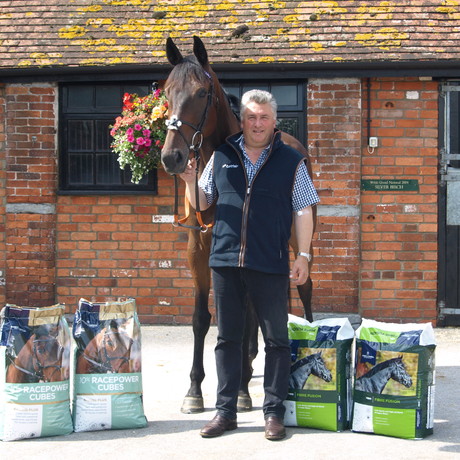 All the horses are on the Dodson & Horrell racing range, they look fantastic and are holding their condition well - the results speak for themselves.