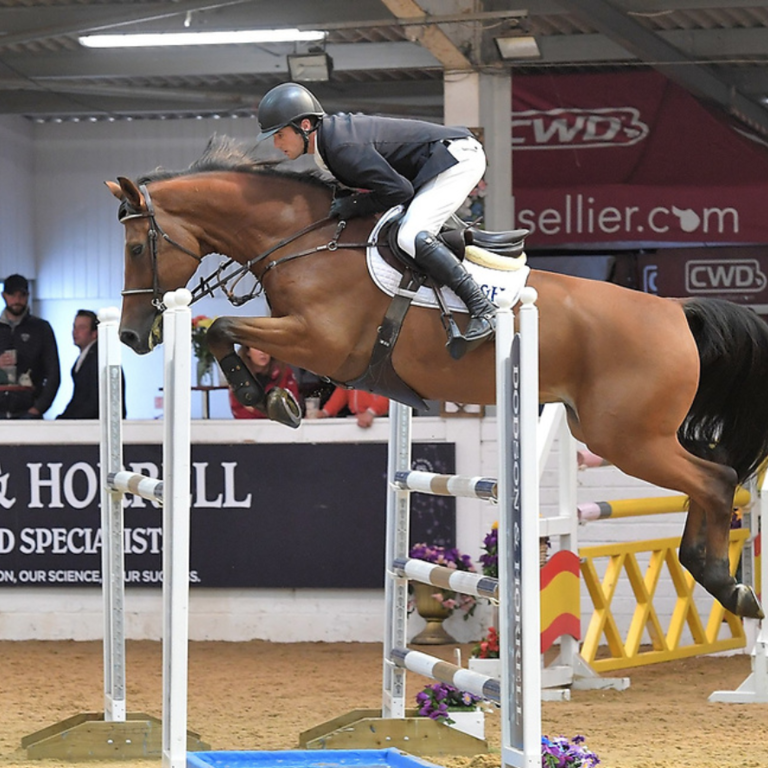 Based In: Nr Godalming

Tom Whitaker, son to Steven and Carole Whitaker and brother to Joe, Ellen and Donald, was destined to have an illustrious career in the showjumping arena. As part of the Whitaker dynasty Tom has proven to be a successful horseman, having great success as a teenager on ponies, he was a former HOYS leading junior showjumper and has since made a great transition to horses and is a winner of International Grand Prix’s.

Most notably in his pony career Tom partnered grey pony Miami Bound. “A little pony with a big heart”  said Tom Whitaker, together they were winners of the Leading Pony Showjumper at Horse of the Year Show in 2006.

Tom now produces and competes a string of horses from his yard near Godalming. 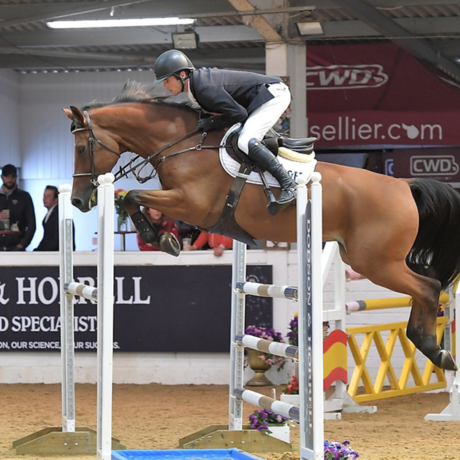