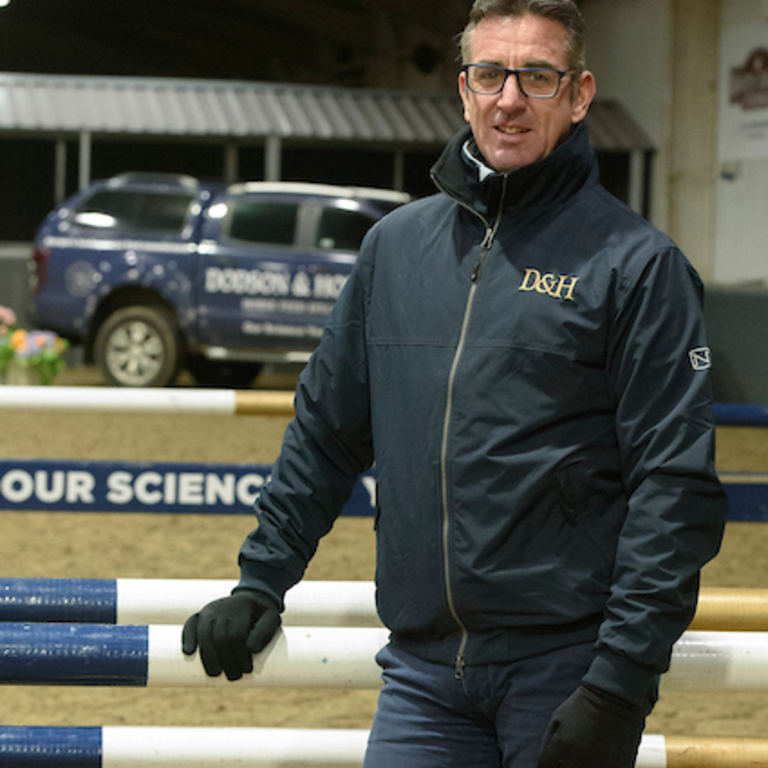 Based In: Chipping Norton

It was fairly inevitable that Spencer, a regular in the hunting field from the age of four years old, would pave a career with horses. His father, Terry, was in hunt service and his mother, Wendy, is a successful horsewoman in her own right and still very involved with hunting.

Spencer started out his career based at Markyate in Hertfordshire, producing young homebred horses. It was a family-run establishment and his mother helped to run the very successful horse trials there, while his father built the cross country course fences.

A serious schooling accident in 1991 halted the then 16-year-old’s eventing dreams and left him with a broken neck in halo traction for five months. A strategic rethink led Spencer to start riding at Stags End Equestrian Centre, where he met dressage maestro Carl Hester, who taught there regularly.

Carl offered Spencer the job of a lifetime and he moved to Carl’s Cotswold yard to become his second rider. Spencer is now based at Idbury, an idyllic Cotswold yard in the heart of the Heythrop Hunt countryside.

He has ridden to CCI4* level in eventing and Prix St Georges in pure dressage. He has fought back from a third spinal injury and now has a lovely string of horses to compete in both disciplines.

Spencer made his debut behind the microphone at Weston Park Horse Trials after breaking his neck in a serious fall. Spencer called the event organiser to withdraw his two horses and was asked to commentate for the trot-up instead. It was obvious that Spencer had a real flair for commentating, marking the start of his career in the control box. He now commentates for major shows and events all over the world, including Hartpury, Blenheim, Barbury, Burghley and Ocala in Florida to name a few. 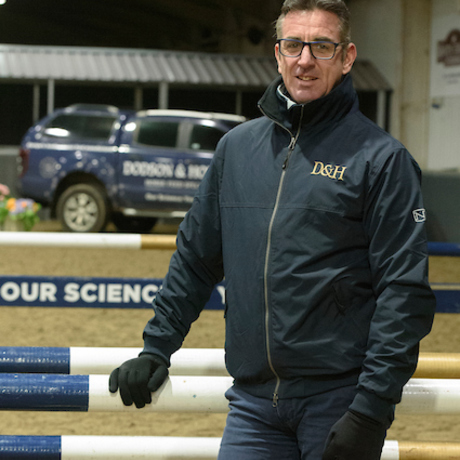 I love feeding Dodson & Horrell Build Up Conditioning Mix. It’s another high quality product from the Dodson & Horrell range, which is a great slow energy release, high calorie muesli, for controlled weight gain without instant energy. Superb for fussy eaters and, with the top line formula, it ensures our horses are looking fantastic all season long