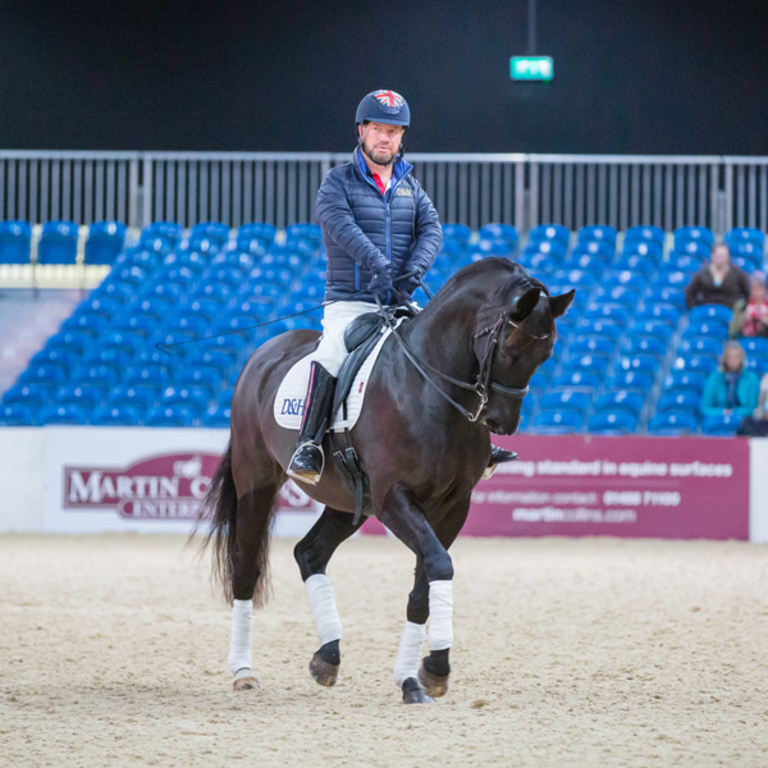 Sir Lee Pearson CBE is the most successful para-dressage rider of all time, having won a grand total of 28 Gold medals since embarking on his professional dressage career in 1998. Lee was born with arthrogryposis multiplex congenita, a condition which means that the muscles in his arms and legs did not grow correctly. Lee had numerous operations as a child and even now he does not have mobility in his ankles and knees and has restricted movement in all of his other limbs. 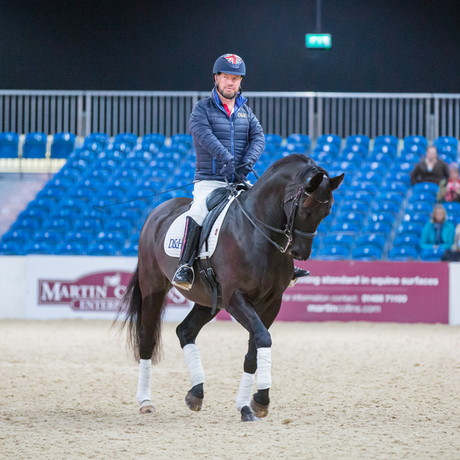 Ultimate Balancer - Since using this product the muscle and condition of my horses has been quite outstanding! I also really like the Equi-Bites, they are just something small to give your horses when they’ve been good.