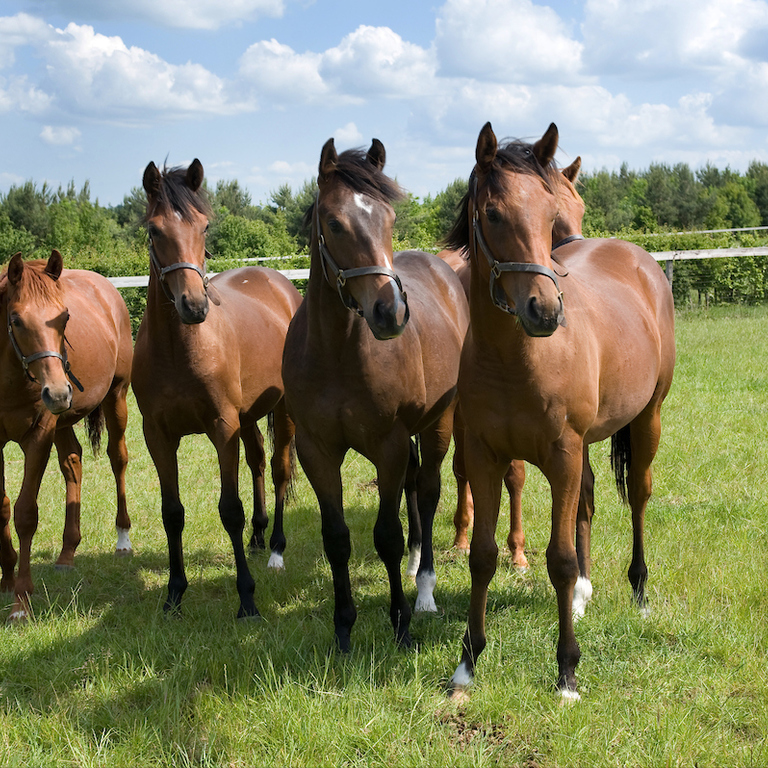 Hertfordshire based Newsells Park Stud is a Thoroughbred breeding operation and was the leading consignor for Book 1 of the Tattersalls October 2018 Yearling Sale for the third time in the last six years. Four of Newsells Park’s yearlings sold for over 1 million guineas each, with 18 yearlings selling for more than 11 million guineas in total. Their most successful sale came in the form of a bay colt by Galileo out of Shastye, who sold for a staggering 3.4 million guineas, becoming the second highest priced yearling sold at public auction in 2018. They can also boast no less than four Group 1 winners in 2018.

Newsells Park stud have fed Dodson & Horrell feed to their horses and foals since the Jacobs family bought the operation back in 2000. “We are continually impressed by Dodson & Horrell’s professionalism in terms of the balance of the feeds they are putting together,” commented General Manager Julian Dollar.  “The team comes out as often as we need to discuss any specific nutritional requirements. Their nutritionists are experts in their field, so it’s great to be able to talk to them and show them some of the youngsters and discuss ways in which we can improve things.”

The Dodson & Horrell breeding range looks after the specific needs of horses at stud, starting from conception right through to the sales ring. The range recognises the different needs of different breeds throughout the year and provides the right level of nutritional support. The updates reflect Dodson & Horrell’s evidence-based approach to formulation and have taken on board current research and client feedback. The results of feeding Dodson & Horrell speak for themselves. 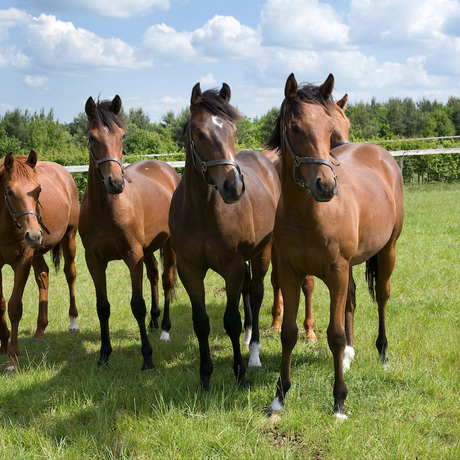 Our horses look so well and most importantly, go onto prove themselves as world class racehorses. We find Dodson & Horrell a thoroughly good product and we like the results it’s getting for us both at the sales and more importantly, how these horses perform on the racetrack. The product is doing a good job and is a key component in getting these horses looking and feeling their best.