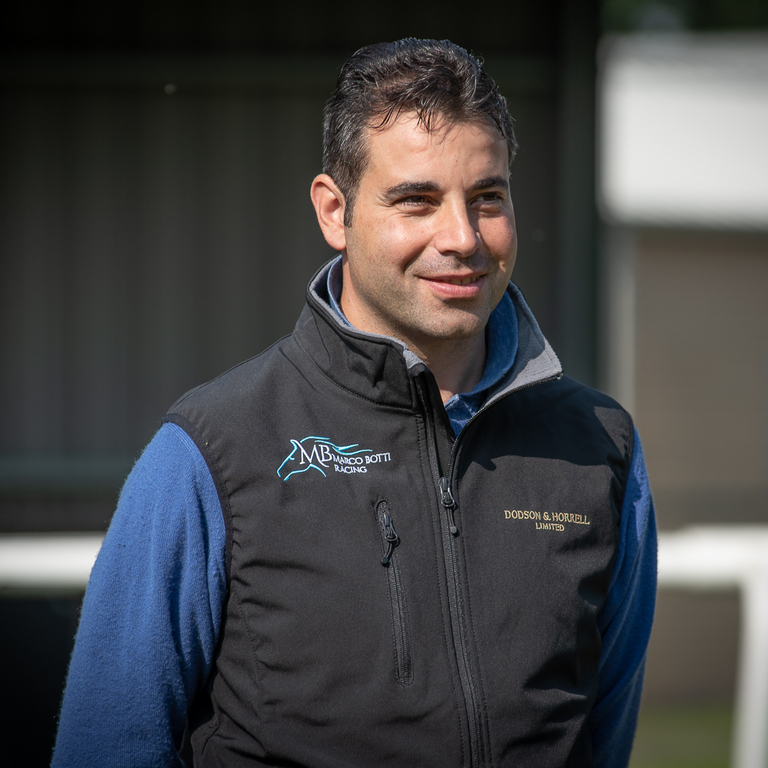 Marco Botti is an Italian racehorse trainer who is based in Great Britain, working from his state-of-the-art stable in Newmarket, Suffolk. Botti is the son of Alduino Botti, a champion racehorse trainer in Italy, and has worked for trainers Luca Cumani, Ed Dunlop and the Godolphin Racing organisation before becoming a trainer in his own right.

Botti's first winner as a trainer came in 2006 and he has become established as a successful trainer since then, gaining Group One victories in France, Canada and the United States. As well as being champion all weather trainer at home. In 2017, the Botti stable earned more than £1 million in prize-money for owners on a worldwide basis, with winners in Dubai and Canada, including a seventh Group/Grade 1 victory with Capla Temptress in the Natalma Stakes, while Fanciful Angel came agonisingly close to landing another when second in the Grade 1 Arlington Million.

In 2018, Aljazzi became the stable’s first Royal Ascot winner in the Grade 2 Duke of Cambridge Stakes. Aljazzi then went on to break records at the Tattersalls Autumn Horses in Training Sale, fetching a price of 1,000,000gns, the highest priced horse to come out of that that sale. Other notable results included Dylan Mouth landing the Group 3 John Smith’s Silver Cup Stakes at York Racecourse in July, (he has now gone on to retire at stud) and Heart of The South Racing’s syndicate horse Raven’s Lady landing two Group races in the space of two months. 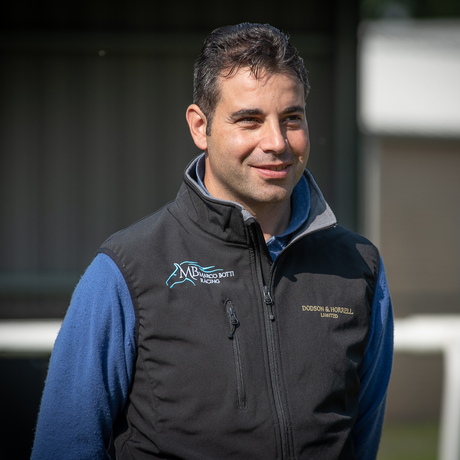 We chose D&H as they had a very good reputation and since switching to D&H last year we have been very happy with the condition of our horses. The fillies are eating much better especially now we are feeding the Vital Muesli. We also benefit from the D&H nutritionists advice to help keep our horses looking well all year round.