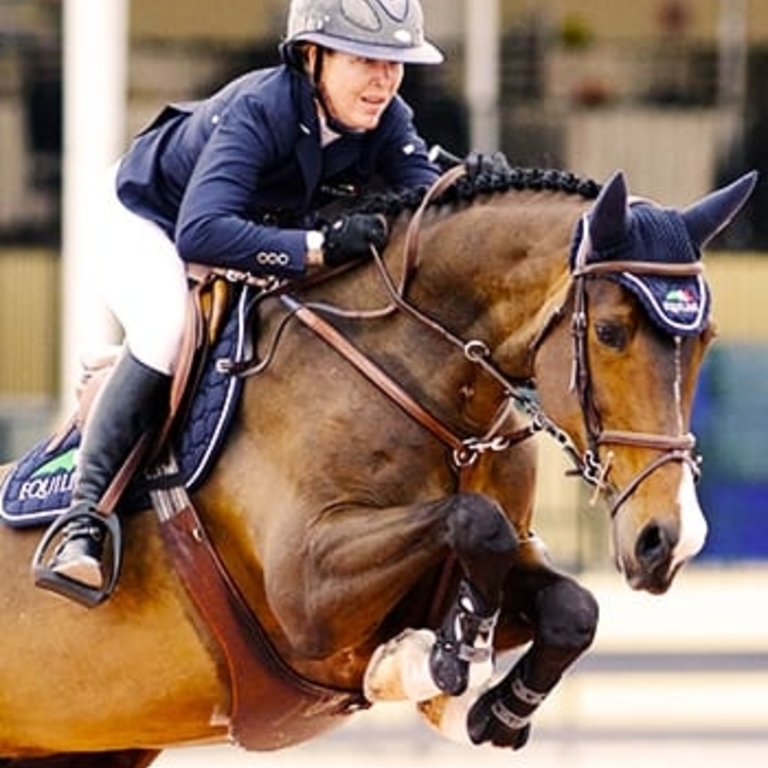 Based In: UK and USA

Lauren has been immersed in the equestrian world since she was a child growing up in California, USA. “I grew up with horses,” she comments. “My family was involved in the business, and I was riding before I could walk.” Lauren’s father Charles Hough won a Team Bronze Medal in three day eventing at the 1952 Olympics Games in Helsinki. Her mother Linda Hough was a top hunter rider and ran a successful hunter and showjumping yard for over 25 years.

Lauren and her horse Quick Study have had tremendous success together in recent years with their accomplishments, including winning the Grand Prix of Hamburg in 2010, riding on winning Nations Cup teams in Rome 2009 and Rotterdam 2010, and representing the USA at the World Equestrian Games in Kentucky 2010, along with numerous Grand Prix places in 2011.

Ohlala came onto the scene in 2012 and they have been a tough team to beat. Just a few of their wins include the Sparkassen-Youngster Cup at prestigious Aachen, Germany, the Chartis Insurance International Jumper Speed Class and the Holiday & Horses Opener Grand Prix in Wellington, Florida.

During 2016, Lauren continued her success in North America’s only Furusiyya FEI Nations Cup where she gained a podium result with Ohlala. Lauren also had two wins, with Ohlala and Cornet 39 consecutively, in the $130,000 Longines FEI World Cup Jumping in Washington and at the Winter Equestrian Festival Week 11 CSI4* Grand Prix, and was shortlisted for the Olympic USEF Show Jumping Team as a result.

More recently, Lauren has had multiple top placings throughout the winter circuit in Wellington, Florida, and another strong performance at the Furusiyya FEI Nations Cup CSIO4* in Ocala, Florida contributing to the second place overall finish for the United States. Lauren took part in the Global Champions League season as a member of the new Chantilly Pegasus Team.  Lauren was also part of the American quartet who took the BMO Nations Cup title at Spruce Meadows in Calgary, Canada in September 2017. 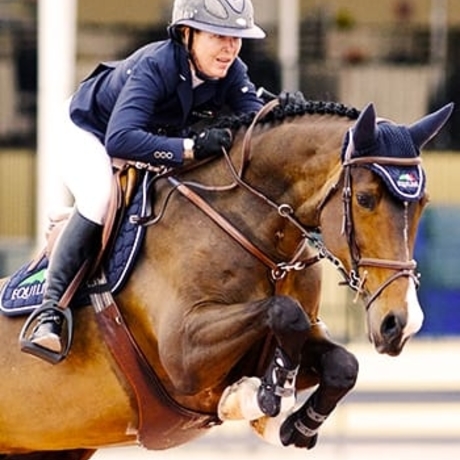 Our favourite Dodson & Horrell feed is Staypower Muesli because it keeps the horses in really good condition!