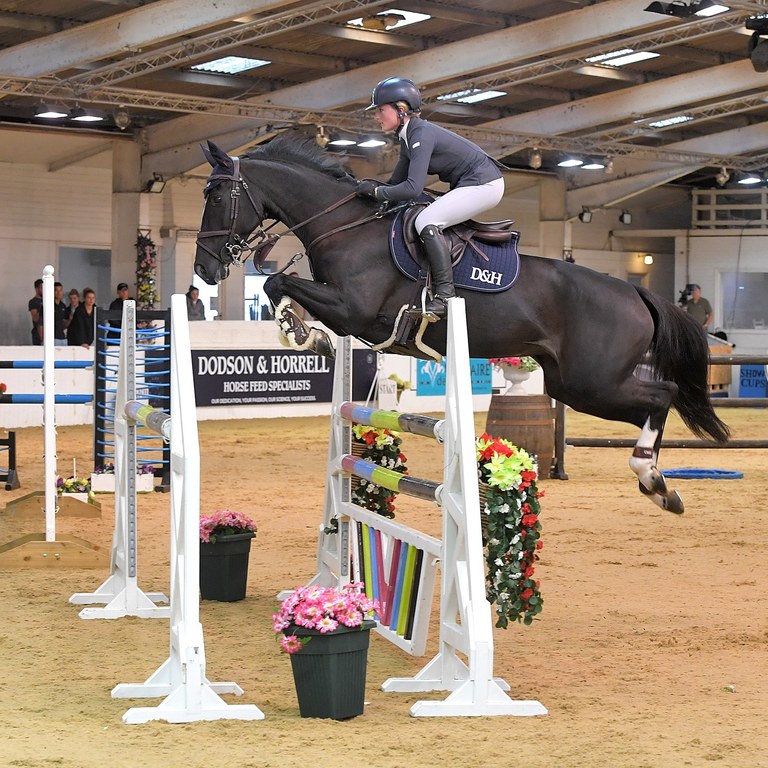 Jess Dimmock, based in Hampshire, is an International Showjumper who is making a name for herself as a young and upcoming British rider.

Jess’ passion for horses began at an early age when she was regularly taken by her grandmother to see the ponies at the local stables, it wasn’t long before Jess was having regular lessons at her local riding school aged eight. After receiving her first pony for Christmas aged 11, Jess went on to participate in the Northampton Pony Club, before beginning her affiliated career. Jess had a successful career as she progressed up through the levels, representing Great Britain on Young Rider Nation Cup teams.

In 2009 Jess sold her Foxhunter pony Penny, to fund the purchase of her first horse, Capello II. Jess and Capello II went on to have an illustrious career together. They represented Team Great Britain at the European Junior Team Championships in Portugal in 2011, finishing in joint fourth place in the individual competition. They were Champions of the Young Riders Championship of Great Britain at the Horse of the Year Show in 2012 and the Dodson & Horrell World Class Programme U23 British Champion at Olympia in 2013. Jess then sold Capello to a young amateur rider in Norway to fund her business and future horses.

Competing both in England and abroad, Jess has received top class results in Spain, Keysoe, and Chepstow. She also represented Team Great Britain at the Drammen Spring Tour, where she made her Nations Cup debut aboard the 9-year-old Irish Sport Horse mare, Cybel II. They went on to provide the best result for the team, finishing in fifth overall.

Jess was then selected to join the Great Britain Team in Gothenburg, contesting the Under 25 Grand Prix with Cassius Clay. They jumped double clear to finish seventh, with Team GBR finishing in fourth place overall.

In 2018 she won her first Grand Prix 2*class at an international competition in France. Jess also rode 7yr old Billy Fleance into fourth place at Horse of the Year Show (HOYS) in the Foxhunter class after a busy summer where she won the U25 HOYS Wild Card Qualifier. 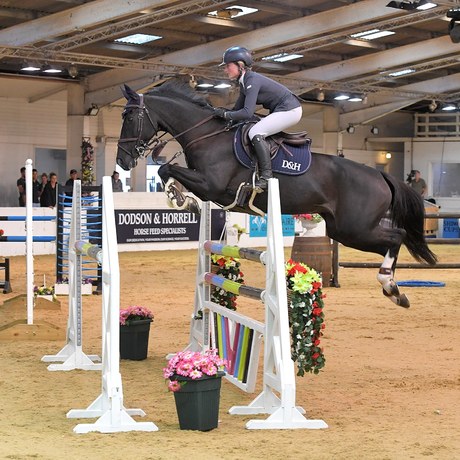 I have always fed Fibre Performance alongside other products whilst my horses are in full competition work.
Fibre Performance has acted as a complete feed providing them with all the nutrients they require as well as helping to keep them level headed during work and on the ground. They also love the feed!