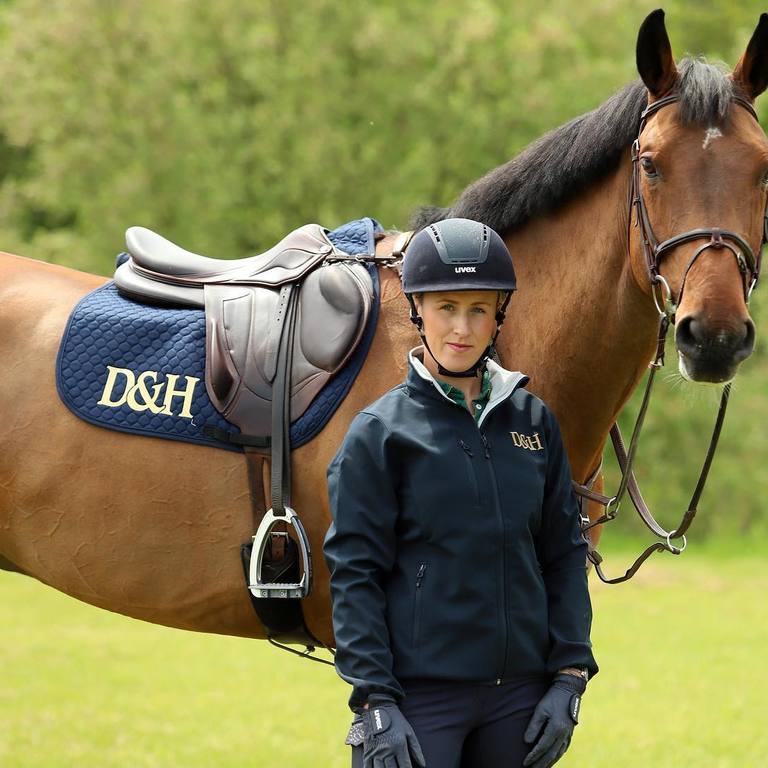 British Showjumper, Holly Smith grew up in Leicestershire, where she is still based, and was encouraged to take up riding by her mother, in the early days competing for her Pony Club in all sorts of disciplines including eventing and showjumping. When Holly was 20 years old she acquired a lovely four year old horse in Dougie Douglas and from then on showjumping has been her focus and he took her to the top.

In 2014, Holly made her Nations Cup debut with Dougie Douglas in Gijon. The following year she won her first Nations Cup leg with the team in Odense where she also won the Grand Prix two days later. She took up the ride of Hearts Destiny in 2017 and together they have moved quickly up to five-star level, jumping in the Nations Cup team at both Hickstead and Dublin. Last year's World Equestrian Games was Holly's first appearance at a major championship. Holly later went on to go clear in the Hickstead Derby finishing 2nd with Quality Old Joker. In 2019 Holly and Hearts Destiny have won a 4* on the Sunshine Tour and will represent Great Britain in the Nation Cup team in La Baule.

Holly’s aim this year is to compete for Great Britain at the Europeans and to get an Olympic qualification. 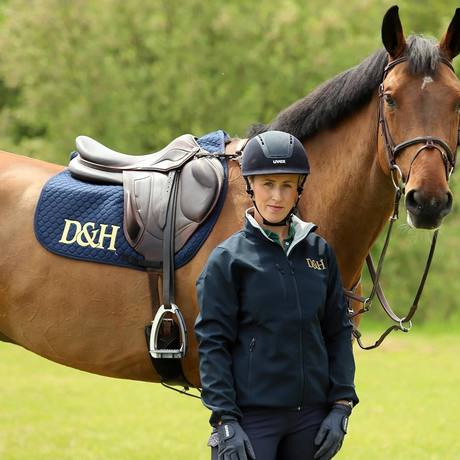 "I am really impressed with the D&H Competition Mix, it has made a real difference to Hearts Destiny's energy levels. Holding his energy levels through to the GP on Sunday. His canter noticeably had a lot more energy"