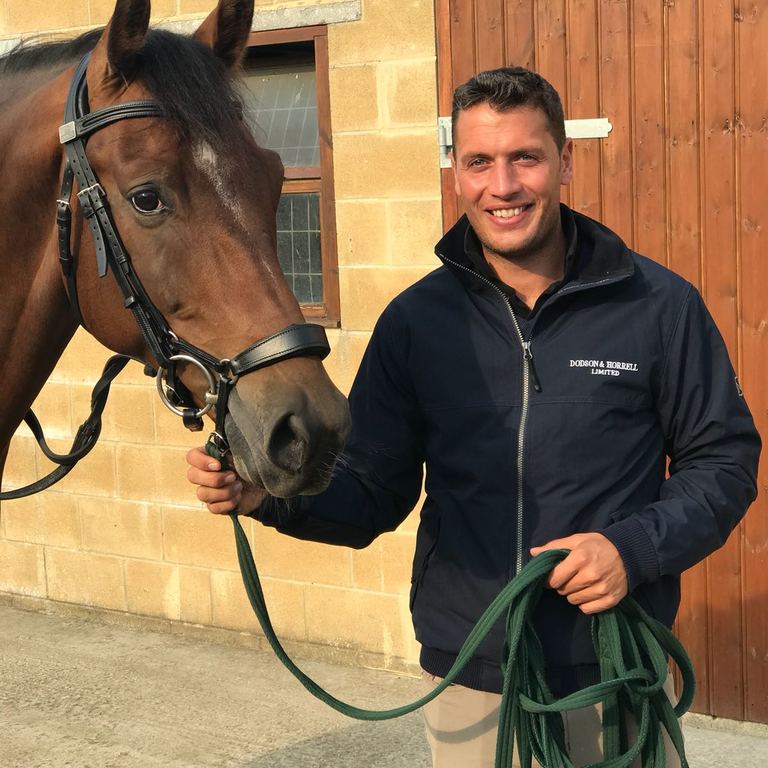 Henry grew up at his parent's farm and riding school in Radway, Warwickshire. His parents quickly discovered the best way to keep him out of mischief was to keep him on the back of a pony. Henry spent his early years of riding competing in all areas and was much keener on going fast and over objects than trotting around in circles.

The dressage bug hit at around the age of 13, when his mother had a tricky mare which needed some schooling and so his first dressage lesson was booked! Paul Friday helped Henry hugely in the first stage of his career, managing to get him excited about dressage and from there Henry’s parents brought DHI Peppino a young pony for Henry to train.  Finally getting selected for the pony European Championships in 2002 where they won a team bronze medal. In that same year Peppino also won the Medium Class at the Winter Championship at Solihull.

With help from Dan Greenwood, Henry went on to compete at a further four more European Championships with his next horse DHI Faederlite, winning another bronze team medal in Young Riders in 2005. In the same year Faederlite also became the British Dressage Prix St George Freestyle Winter Champion.

For the last 10 years Henry has been training with Carl Hester and has built up a successful business producing and selling dressage horses as well as building up a string of his own and owners’ horses to compete.  He is also a talented trainer, who has clients that regularly qualify for the National Championships.

Henry’s aim is to develop his string of young horses further and to take them right to the top level and compete for Great Britain once again. 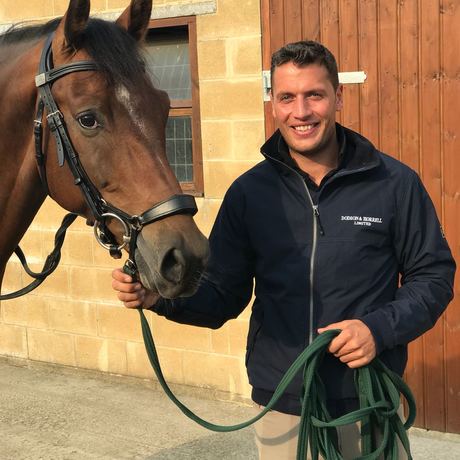 In the future, with help from Dodson & Horrell and my supporters I can’t wait to develop my string of young horses to the top level and compete for Great Britain once again.