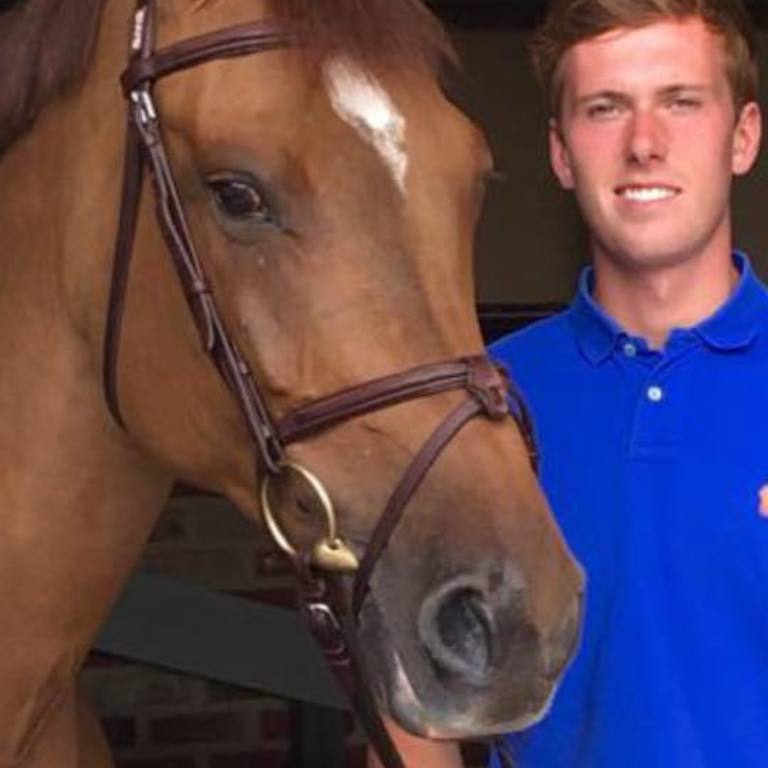 Graham was brought up around horses and originally started riding at age 11. In 2007 he won three European gold medals and one silver consecutively in the Children on Horses Europeans in Istanbul, the following year in Athens he won Team Gold and Individual Silver for the Children's International Squad. 2009 saw Graham move up to Juniors, where he was selected to be a member of the Tretorn Junior International Squad and was part of the Squad which travelled out to Hoofddorp, in the Netherlands to represent Great Britain at the Junior European Championships where Graham finished the second highest Brit.

After basing himself with the Whitaker’s for three years, he set up his base in Belgium building his string of top horses. Graham recently relocated to England where he now runs his yard in Essex. With nine horses on his yard Graham has his sights firmly set on getting back to 5* level producing horses through the grades after having sold his top horse Andretti, who he took from 2* level through to Senior Nations Cup appearances and he most recently finished fourth in the The Al Shira'aa Derby at Hickstead. 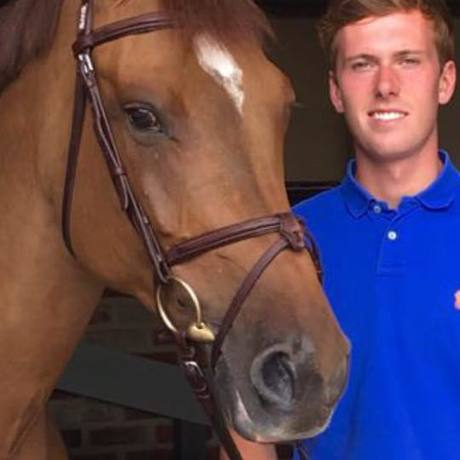 We have all noticed a massive difference to the horses since we started feeding them Dodson & Horrell. They feel and look absolutely fantastic.

The majority of my horses are fed Elite Sport Muesli with the older competition horses on Competition Mix and some of the sharper horses on Staypower.