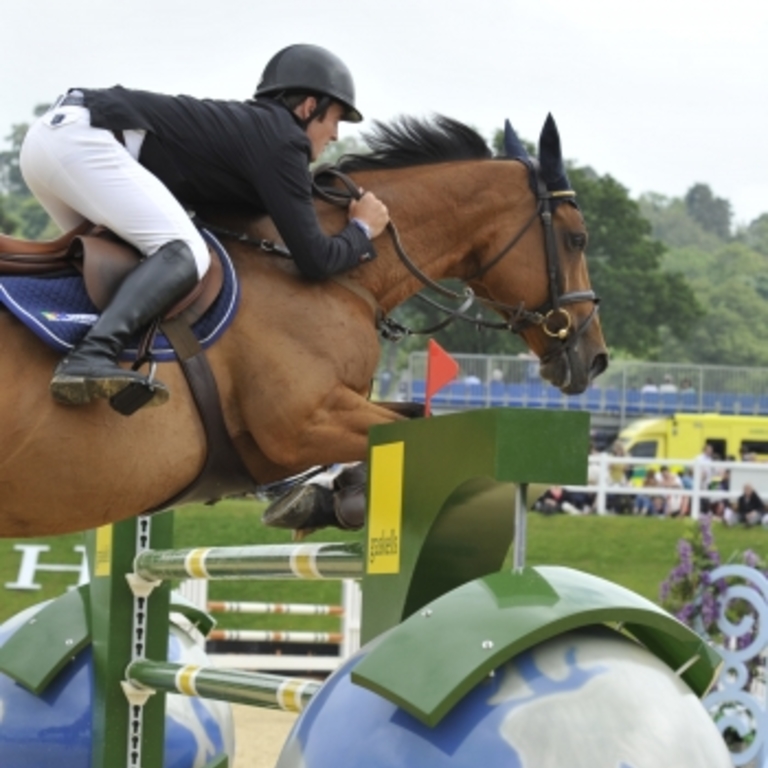 Based In: Barnsley, Yorkshire

Donald Whitaker is another member of the Whitaker show jumping dynasty. Donald started on the sidelines, watching his family compete, but he soon became interested and began his own career on ponies. Donald had a hugely successful career on ponies and now has a comprehensive string of horses which he regualrly competes across the UK and European competition circuit.

He is based in Barnsley, Yorkshire along side his father Michael and siblings Ellen and Joe, they exceed in training, schooling, producing horses and competitive riding and without a doubt have an undeniably fantastic eye for a talented horse. 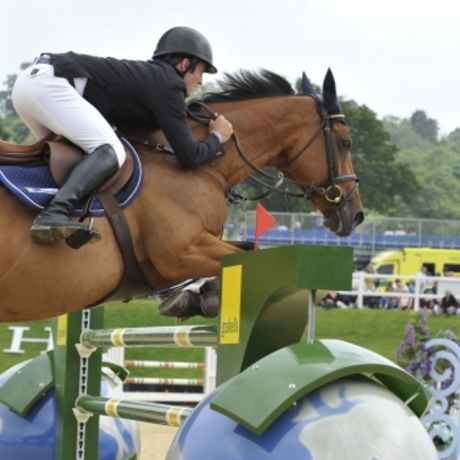